Demarcation and delimitation of borders between Azerbaijan and Armenia is coming to end soon - Azerbaijani official
Read: 167

Some restaurants have stopped offering shisha or are offering discounts 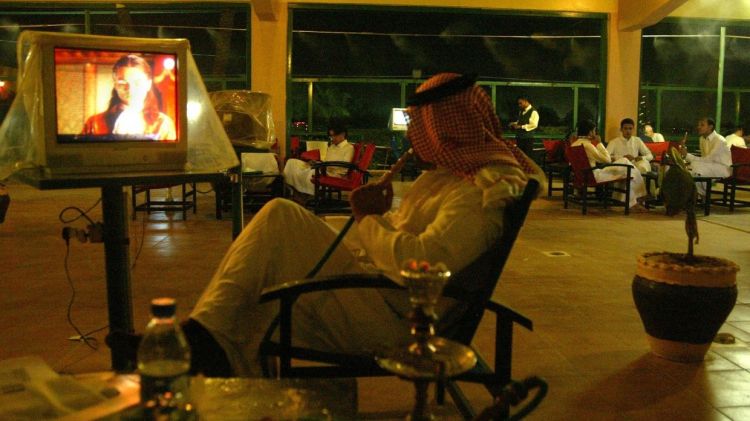 Saudi Arabia's has imposed a 100 per cent tax on all bills at restaurants which serve shisha.
The government's official gazette said earlier this month that the tax will apply to all tobacco products, but confusion is rife over how to apply it.
The ruling from the ministry of rural and municipal affairs said it will apply "to the total invoice of the business serving tobacco products".
The decision sparked debate in the kingdom.
Many people posted photos of their restaurant bills, with totals of more than double the initial amount when taking into account the new 100 per cent tax and a still-unpopular five per cent VAT which went into effect last year.
"This is an indirect way to prohibit shisha without actually prohibiting it," tweeted Electronic Lawyer, a popular commentator who has more than 80,000 followers.
Other Twitter users said the new decision goes against the country's Vision 2030 ambitions to change its ultraconservative image and revamp the economy.
The World Heath Organisation has found that raising prices of tobacco is an effective method for helping people to quit. Saudi Arabia's Ministry of Health has also banned showing shisha smoking on local television as part of its Help Us … We Will Help You campaign against smoking.
The Tobacco Atlas report found that some who smoke shisha, also known as a water pipe, think it is not detrimental to their health.
This idea “is rooted in wilful ongoing misinformation that hookah water can magically clean up tobacco smoke”, the authors said.
“Nothing could be further from the truth. A single puff from a water pipe is nearly equal to the volume of smoke inhaled from an entire cigarette and water-pipe smoking has been associated with elevated risks of lung, lip, mouth, and oesophageal cancers.” [the national]