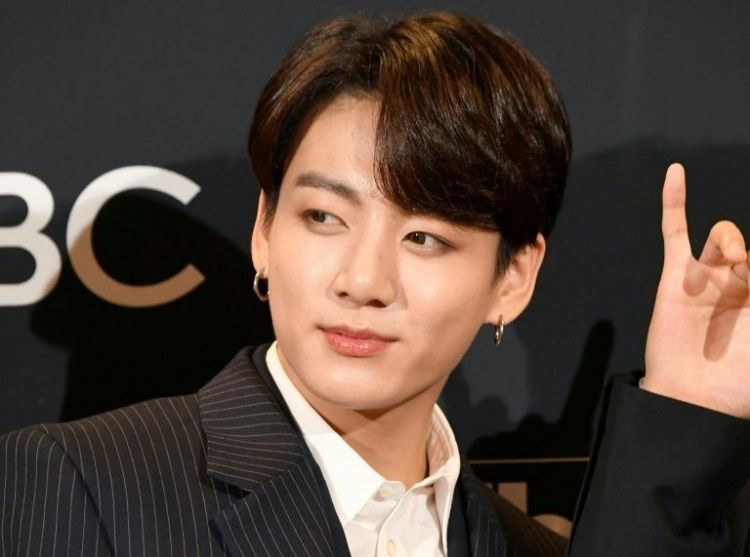 Singer Jungkook's vehicle hit a taxi in Seoul on Saturday, and both he and the cab driver have since been treated for minor injuries, according to police in the capital.

Eurasia Diary reports citing TRT World  that K-pop megastar and BTS member Jungkook is being investigated over a car accident involving a violation of traffic law on his part, South Korean officials said Monday.
The singer's vehicle hit a cab in Seoul on Saturday, and both he and the cab driver have since been treated for minor injuries, according to police in the capital.
Seoul-based Segye Ilbo newspaper reported on Monday that Jungkook and the cab driver suffered bruises in the Saturday crash.
The Segye Ilbo report, citing police, said Jungkook violated traffic rules while driving his Mercedes Benz and hit the cab on a Seoul street.
An official from the National Police Agency told AFP that the star was sober when the accident took place.
Police described the case as minor because it did not cause much human or property damage.
"The investigation is still ongoing and we are trying to find out if both parties are mutually at fault," they said.
The accident happened just days after BTS held the finale of a lucrative world tour in Seoul.
BTS is the first K-pop group to top charts in the US and Britain, having performed a string of sold-out shows in Los Angeles, Paris, and London's Wembley Stadium.