Genocide in Guba - massacre of 17,000 Azerbaijani - If Caucasian Islamic Army had not reached, no single Turks would be survived - PHOTOS | Eurasia Diary - ednews.net

Genocide in Guba - massacre of 17,000 Azerbaijani - If Caucasian Islamic Army had not reached, no single Turks would be survived - PHOTOS 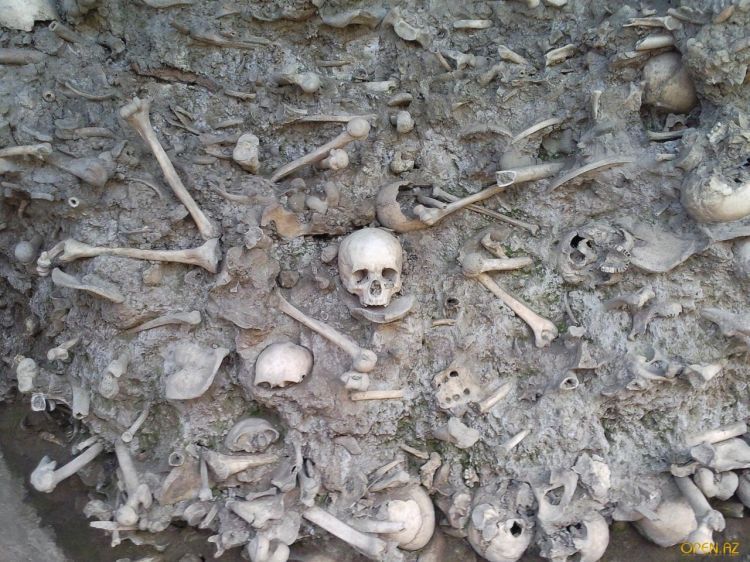 If Nuri Pasha's Caucasian Islamic Army had not reached this city on 9 May, no single Turks would be alive here, Eurasia Diary reports citing ASAS.

Guba is an Azerbaijani city close to border with Dagestan. In April-May 1918, the Armenians committed genocide in this city. Only 17 thousand Muslim Turks were killed in Guba. Children, women, old, young were tortured to death. When we saw the mass graves we were almost horrified. Heads of our people were nailed, their heads were smashed with daggers, they were killed by unimaginable tortures.

The traces of the Armenian brutality could not be destroyed even though they had buried our slaughtered people in pits dug under the soil for hundreds of meters and everything came to light during the basic digging process for a stadium project in 2007.

What happened on 31 March

In the last periods of Tsarist Russia, Armenians who had previously been settled in various regions of Azerbaijan, took advantage of the authority chaos and began to seize their lands by slaughtering Azerbaijanis in the surrounding villages and towns. In 1905, the Armenians, which were well organized and armed, carried out a policy of intimidation of Azerbaijanis by creating confusion in all regions, especially in Baku.

After the revolution in Russia in 1917, the Armenian and Bolshevik gangs, supported by the Armenian leader of the Bolsheviks, Stepan Shaumyan, who seized power in Baku, increased the attacks against Azerbaijanis. Between March 30 and April 3, 1918, thousands of Azerbaijanis were massacred by Armenian and Bolshevik gangs in Baku, Shamakhi, Guba, Khachmaz, Lenkaran, Hadjicabul, Salyan, Zengezur, Karabakh, Nakhchivan and other regions

In 1918, the Bolsheviks attacked the Azerbaijanis in Guba. The Armenian armed gang of 2,000 people, calling themselves the "CRIMINAL TEAM", launched a genocide against the local people in May 1918. It is as clear as the day when nearly 17,000 Azerbaijani Turks were massacred and buried in mass graves. If the Caucasian Islamic Army under the command of Nuri Pasha had not reached the city on 9 May, there no single Turks would be alive in this region today.

As a result of the excavations, bones estimated to belong to approximately 400 people were removed. The Armenians are trying to deceive the world with lobbying activities as if the Turks committed genocide. But this mass grave clearly reveals historical facts. This museum is enough to deny Armenian theses.

The nation that has suffered the most injustice in the last hundred years is definitely the Turkic nation. The brutal massacres in the Balkans, those forced to migrate, ethnic cleansing in the Caucasus and the traces of Armenian atrocities are now being explored in every inch of the country as a result of meticulous work of the independent Azerbaijani state. 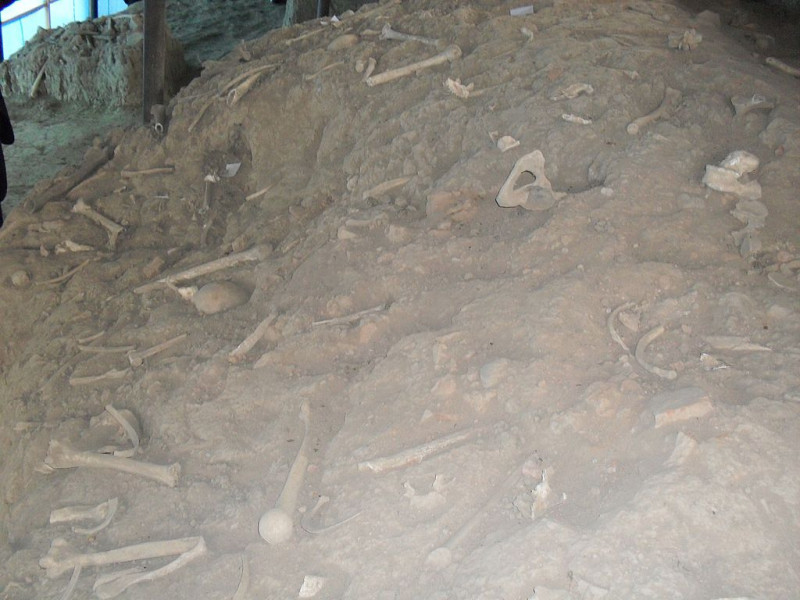 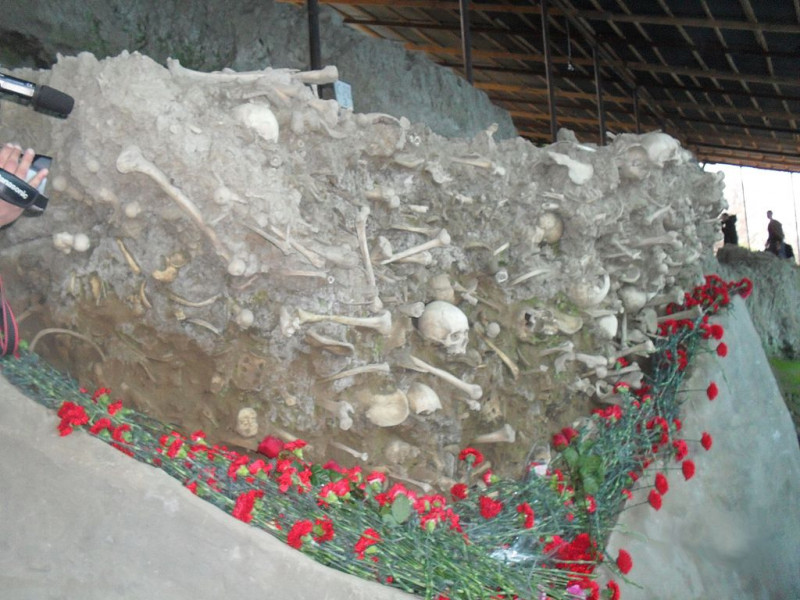 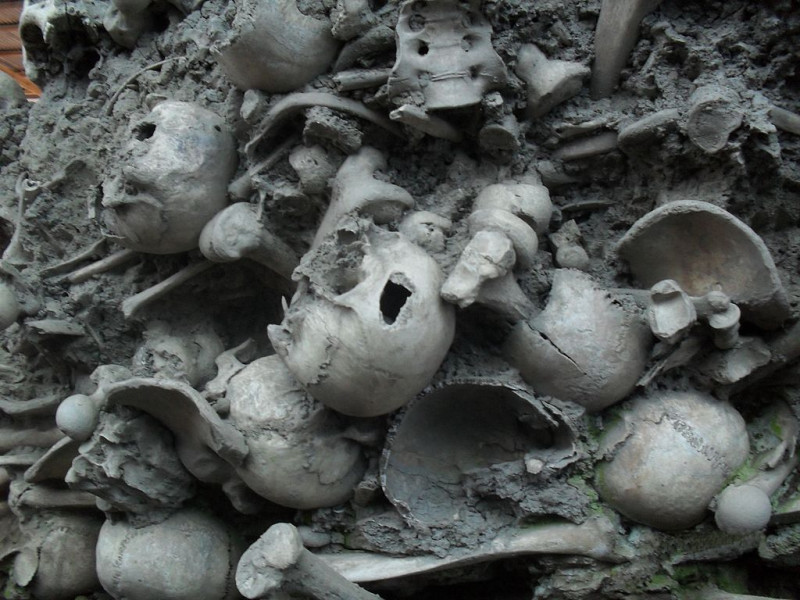 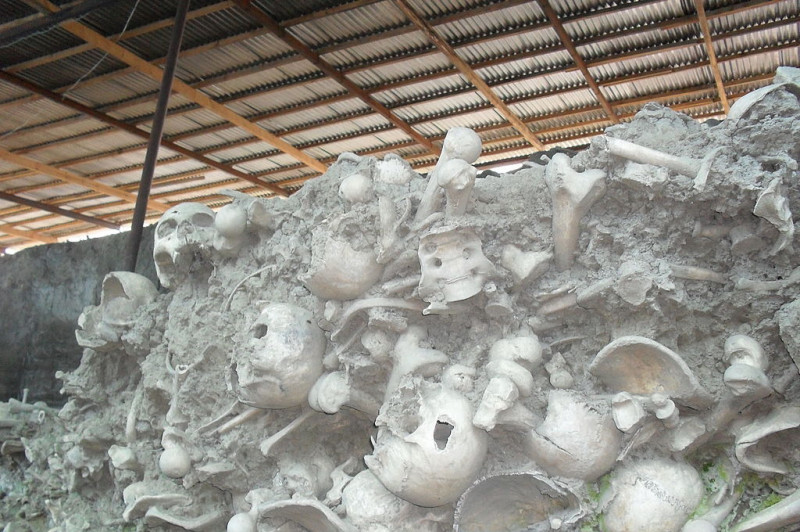 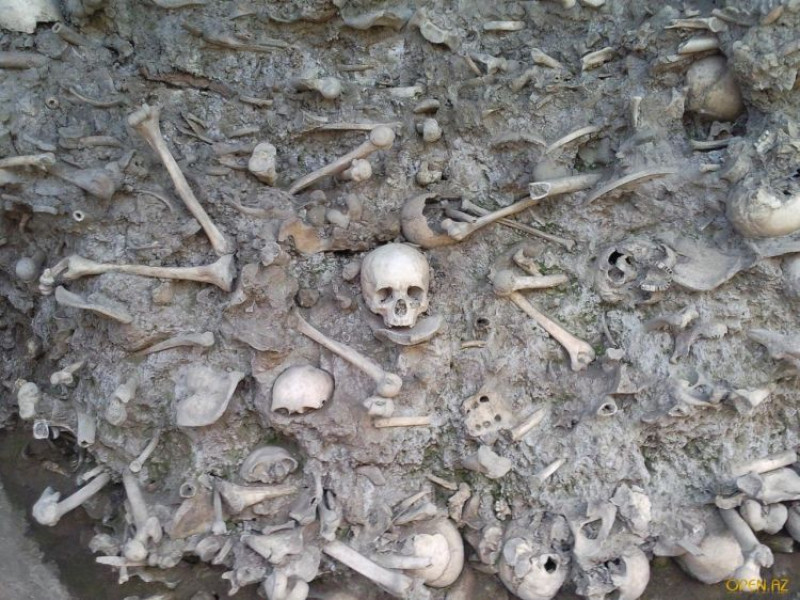