THE UAE DELIVERS THE MESSAGE ON HUMAN FRATERNITY - PHOTOS 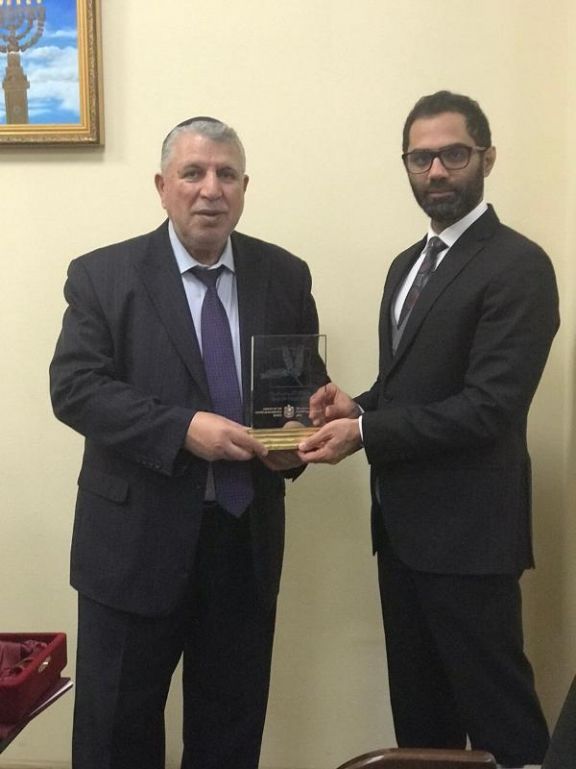 As earlier reported, 2019 is the Year of Tolerance in the United Arab Emirates, the country, which is a home to  different nationalities and representatives of religious beliefs. On this occasion Charge d"affairs of the UAE Embassy in Baku          Mr. Abdalla AlShamsi visited the temples of some religious communities functioning in Baku such as:
Mr. Salman  Musayev- Deputy to the Chairman of Caucasus Muslim Board
Mr. Vladimir Fekete- Apostolic Prefect of Apostolic Prefecture of Azerbaijan
Mr. Archbishop Alexander Ischein  -Archbishop of Baku and Azerbaijan Eparchy of the Russian Orthodox
Mr. Melih Yevdayev -the Head of the Religious Community of Mountain Jews
Mr. Abdalla Alshamsi  delivered the message of the DOCUMENT ON HUMAN FRATERNITY FOR WORLD PEACE AND LIVING TOGETHER signed by Pope Francis and the Grand Imam of Al-Azhar Ahmad Al-Tayyeb during their historic visit to the UAE in February, 2019.
During the meetings he also recalled the fact that  the United Arab Emirates laid out its vision for religious harmony, unveiling plans for an interfaith complex in the country's capital that will house a mosque, a church and a synagogue:  The Abrahamic Family House on the Saadiyat Island in Abu Dhabi, right next to the new Louvre Abu Dhabi  is planned to be open in 2022. The new landmark will symbolize the state of coexistence and human fraternity experienced by people from various ethnicities, nationalities and beliefs in the UAE. 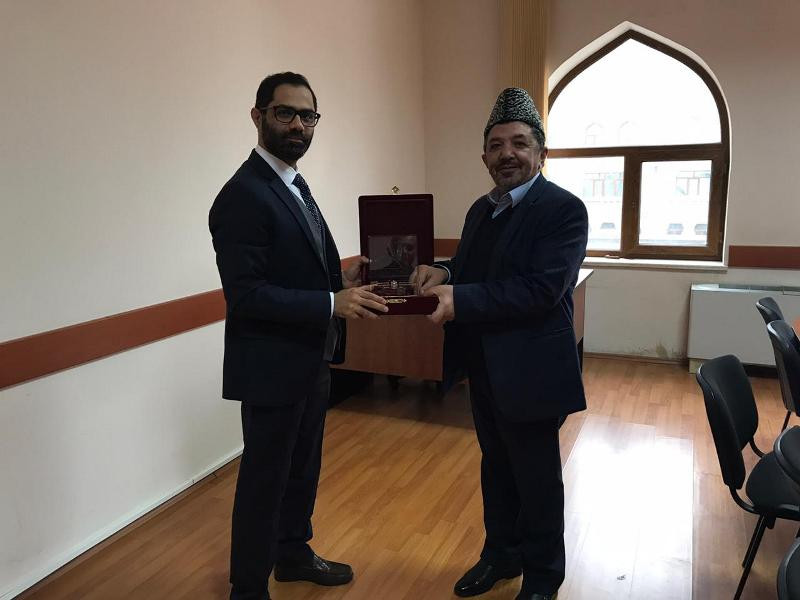 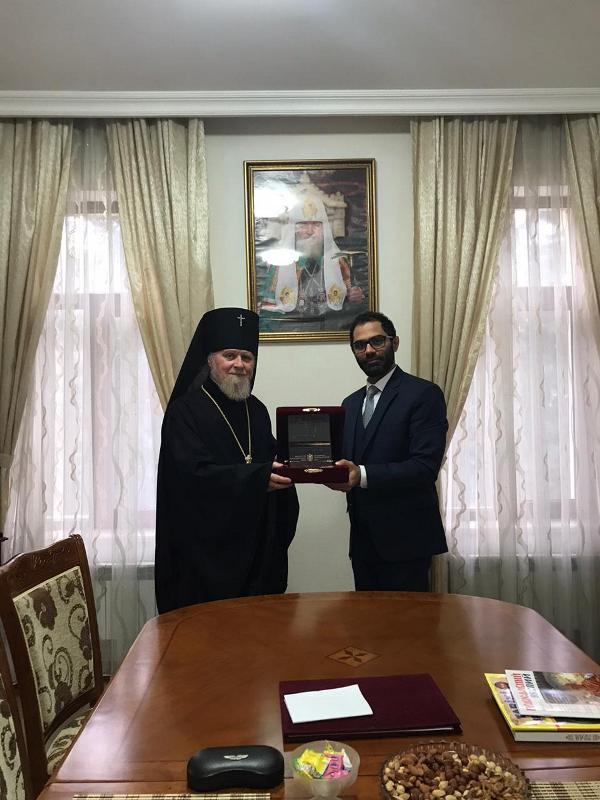 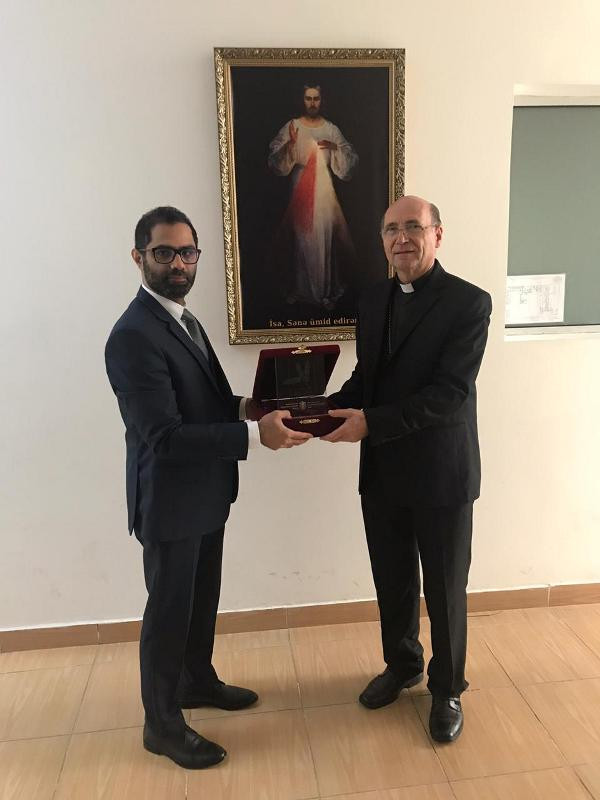