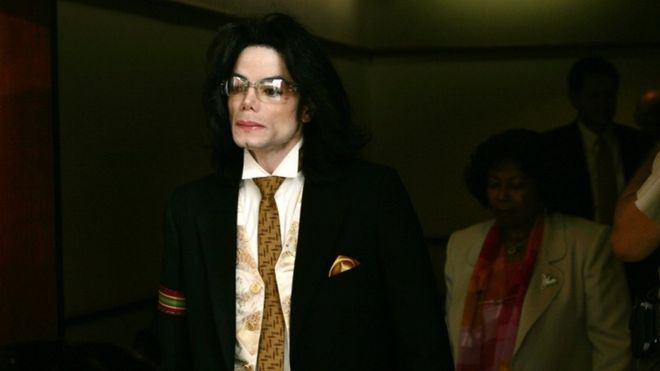 Two men who featured in a documentary alleging sexual abuse by the singer Michael Jackson can pursue legal claims against two of his companies, a court has ruled, Eurasia Diary reports citing BBC.

Wade Robson and James Safechuck claim they were abused by the singer in the late 80s and early 90s while staying at his Neverland ranch.

Jackson died in 2009 but his family have denied the claims.

They described the documentary Leaving Neverland as a "public lynching".

A lower court had dismissed lawsuits brought by the two men in 2014 because California's statute of limitations required that claims of childhood sexual abuse be filed before an accuser's 26th birthday.

However a new law, which came into effect on 1 January, extends the timeframe up to a person's 40th birthday.

Both Mr Robson and Mr Safechuck claim they were abused by Jackson from the ages of seven and 10.

Vince Finaldi, the lawyer for the two men, said in a statement following the ruling: "We are pleased that the Court has recognised the strong protections California has put into place for sexual abuse victims under the state's new law extending the statute of limitations."