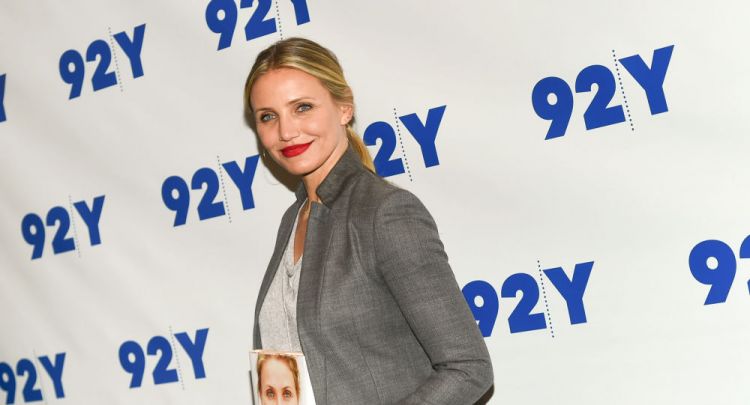 Actress Cameron Diaz has given birth to her first child. Cameron Diaz and her husband Benji Madden shared the amazing news with her fans on Instagram on Friday, Eurasia Diary reports citing Sputnik News.

The 47-year-old actress and her husband Benji Madden, the guitarist from the rock band Good Charlotte, named their newborn daughter Raddix Madden. Diaz noted that she would not publish photos of her daughter or share any details, "except that she is really very cute".

Cameron Diaz married Benji Madden in January 2015. The ceremony took place on the territory of the actress's mansion in Beverly Hills, California.

This was the first time either Diaz or Madden had ever tied the knot. They started dating in May 2014, and a marriage proposal came at the end of December of that year.