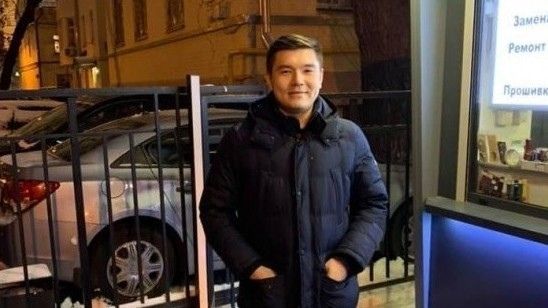 Aisultan is son of Dariga Nazarbayeva, the elder daughter of ex-president and his deceased son-in-law Rakhat Aliyev.

"I ask Great Britain to give me a political asylum, my last 5 years were terrible and people should know what really happened," he wrote.

Aisultan claims that he was "injected with psychotropic drugs and sent to rot in prison in Orel near Moscow for 14 months" by his mother Dariga Nazarbayeva. He also claims that he got out of the prison thanks to Alnur Musayev, former head of Kazakhstan's National Security Committee, and Russian special service, which "brought dispute to the entire family."

In July 2019, Aisultan bit a police officer who tried to prevent him from committing suicide in London. He was given a suspended sentence for assaulting a police officer, 140-hours community service, 20 mandatory sessions of treatment from drug addiction, and fine of £1,000 and compensation of the damage of £5,000.

Rakhat Aliyev, who was found hanged in his prison cell in February 2015, fell out with Nazarbayev in 2007 after reportedly revealing his presidential ambitions, was stripped of his post as Ambassador to Vienna and ended up divorced.