Russian T-14 Armata tank could be transformed into nuclear weapon - US
Read: 1044

What does withdrawal of US troops from Iraq mean? - American military expert explains
Read: 663 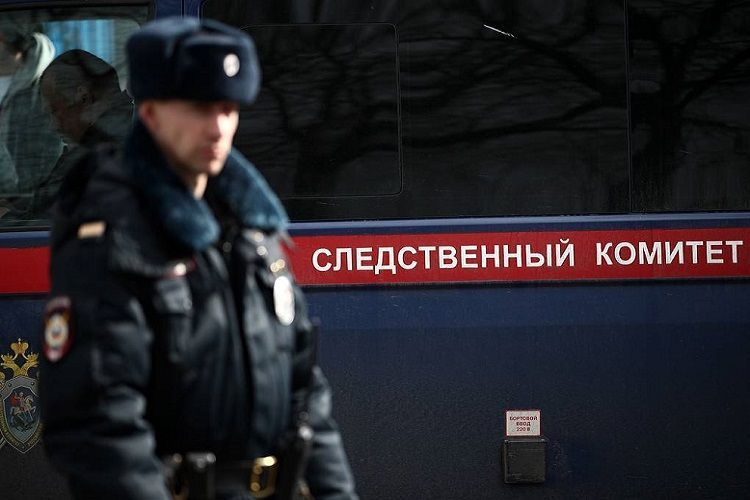 A suspect in the murder of a 17-year-old Azerbaijani citizen has been detained in the Russian city of Volgograd, EDNews.net reports citing APA.

Vitaly Vasilyev, suspected of committing the crime, was identified by surveillance cameras. The motive of the crime is still unknown.

On the evening of June 12, the body of Timur Gavrilov, a first-year student at the Medical University in the Voroshilov district of Volgograd, was found with signs of violence. He was stabbed 20 times.