Archaeological sites discovered on the territory of the Keshikchidag State Historical and Cultural Reserve - PHOTOS
Read: 178

The MoU is a new stage, a historic event in the energy cooperation between Turkmenistan and Azerbaijan
Read: 147 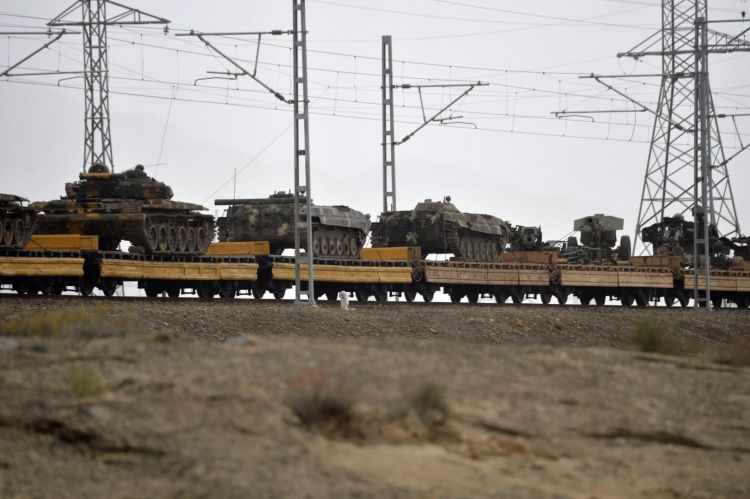 The military equipment captured by the Azerbaijani Army from Armenian occupying forces during the Second Karabakh War is being transported to Baku by rail.
As reported by Eurasia Diary, the photos are shared on social media.
It is noted that in the coming days, the equipment will be demonstrated at Azadlig Square. 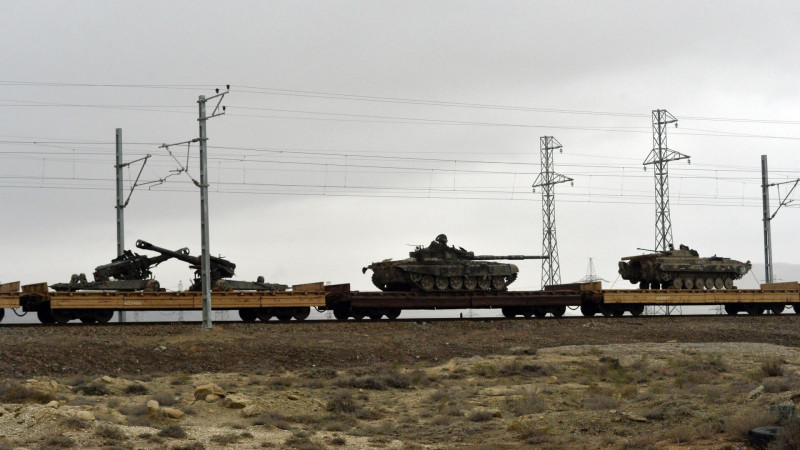 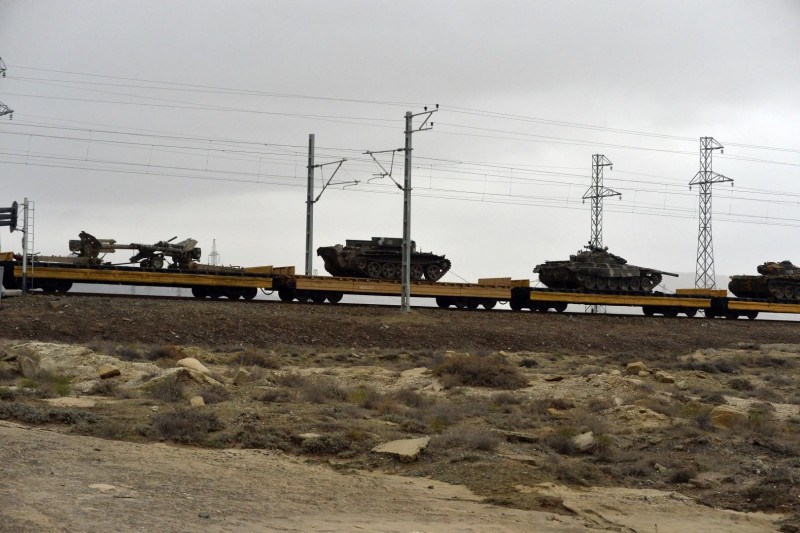 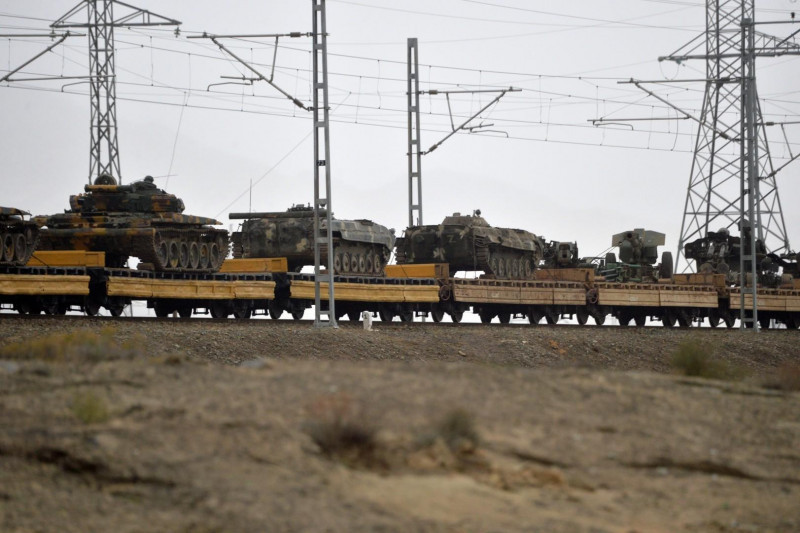 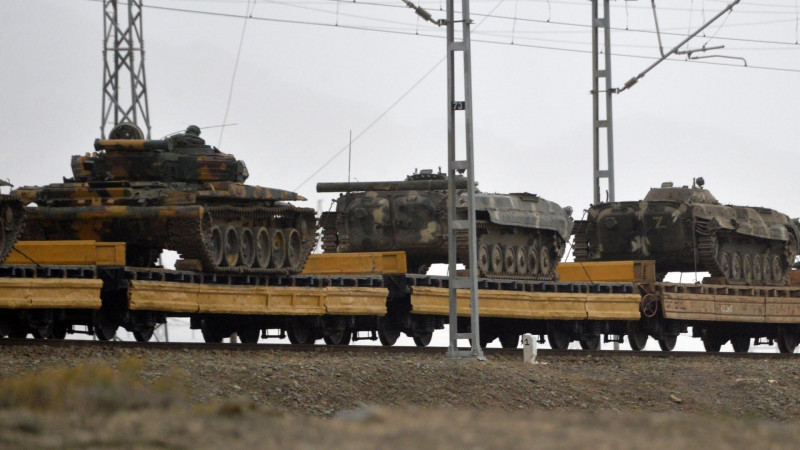