Space hurricane which rains electrons instead of water discovered by scientists
Read: 1319

Russia’s Su-15 is Unsophisticated But it Was Deadly - For a Time
Read: 794 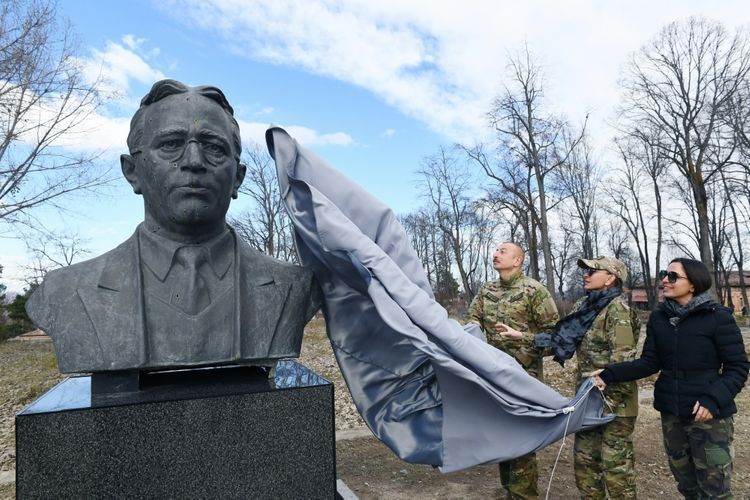 Statues of Uzeyir Hajibeyli, Khurshidbanu Natavan, and Bulbul which shot down by the Armenian Armed Forces during the occupation of Shusha in 1992, have been returned to Shusha, APA reports

The "shot statues" were taken to Shusha during the visit of Azerbaijani President Ilham Aliyev.

The statues were erected in Shusha. The head of state unveiled the statues.

Note that the statues were brought to Baku after the occupation. 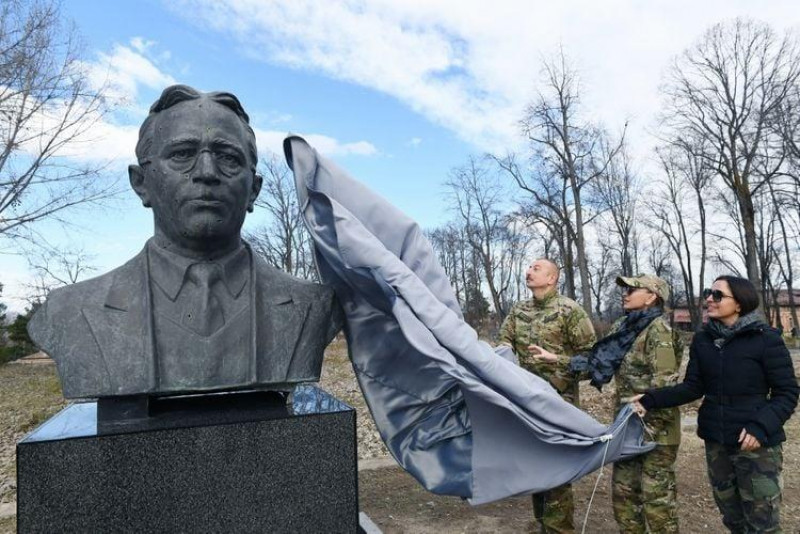 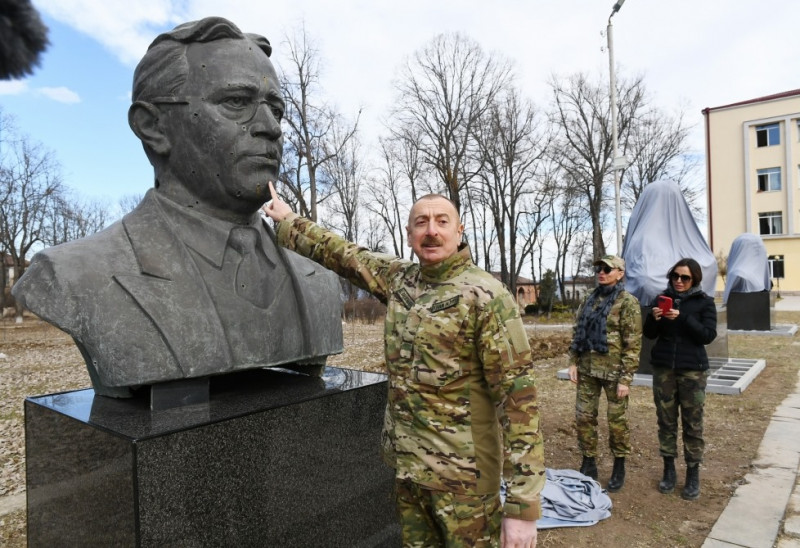