Apophis meteor will gently pass by Earth tonight - experts warn it could collide with our planet in future
Read: 4919

Not a single Armenian will live in Karabakh - Time is in our favour
Read: 290 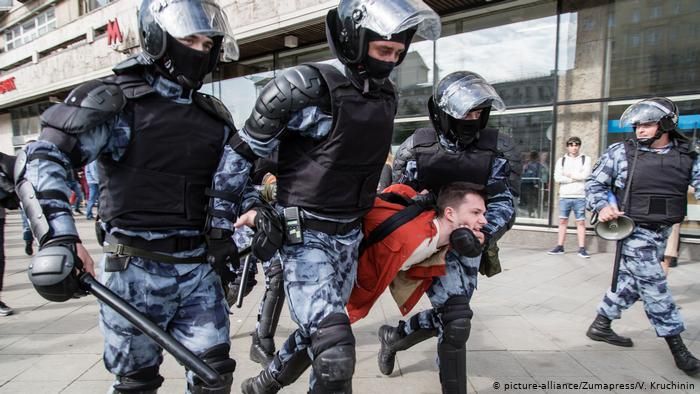 Russian police are arresting protesters demanding the release of top Russian opposition leader Alexei Navalny at demonstrations in the country’s east and larger unsanctioned rallies are expected later Saturday in Moscow and other major cities.
Navalny, who is President Vladimir Putin’s most prominent and durable foe, was arrested on Jan. 17 when he returned to Moscow from Germany, where he had spent five months recovering from a severe nerve-agent poisoning that he blames on the Kremlin.
Authorities say his stay in Germany violated terms of a suspended sentence in a criminal conviction in a case that Navalny says was illegitimate. He is to appear in court in early February to determine if he will serve the 3 1/2-year sentence in prison.
The OVD-Info organization that monitors political detentions said at least 48 people were detained in cities including Vladivostok and Khabarovsk. Organizers in Vladivostok said about 3,000 people turned out for the protest there.
Turnout is likely to be much larger for the afternoon protest planned in Moscow, which the city’s mayor and other authorities have warned people against attending.
Moscow police on Thursday arrested three top Navalny associates, two of whom were later jailed for periods of nine and 10 days.