The head of the UNEC RF Department was a guest on Uzbek radio - VIDEO - ednews.net

Representatives of the International Eurasia Press Fund (IEPF) and the UNEC Research Foundation (UNF) continue their visit to Uzbekistan.

EDNews.net reports that Umud Mirzayev and Ellada Aliyeva have held a number of important meetings in the Uzbek capital and signed documents. The visit of the Azerbaijani delegation to Uzbekistan is also closely followed by the local media and their visit was attached great importance.

On October 3, Ellada Aliyeva, Head of the Department of the UNEC Research Foundation, was a guest of the popular Uzbek radio Avtoradio.uz. The radio program, which lasted about an hour, discussed the purpose of the Azerbaijani delegation's visit to Uzbekistan, the events and meetings.

Aliyeva noted Uzbekistan's support for Azerbaijan during the 44-day war. She said that the Uzbek media spread information about the war for justice in Azerbaijan and various publications.

She spoke about the success of the format of cooperation provided by the heads of state of the two Turkic-speaking countries, noting that new opportunities were considered in the post-war period. She said that Azerbaijan, as a winning country, has given impetus to many positive initiatives in the region. Uzbekistan can also gain access to the world market through transport projects implemented after the 44-day war.

In her speech for the Uzbek audience, Aliyeva spoke about the love of ordinary Uzbek citizens for the Azerbaijani people. She noted the similarities between the two brotherly peoples, both in the spoken language and in the national cuisine. In this regard, she stressed the importance of exchange of information between Uzbekistan and Azerbaijan in various areas. 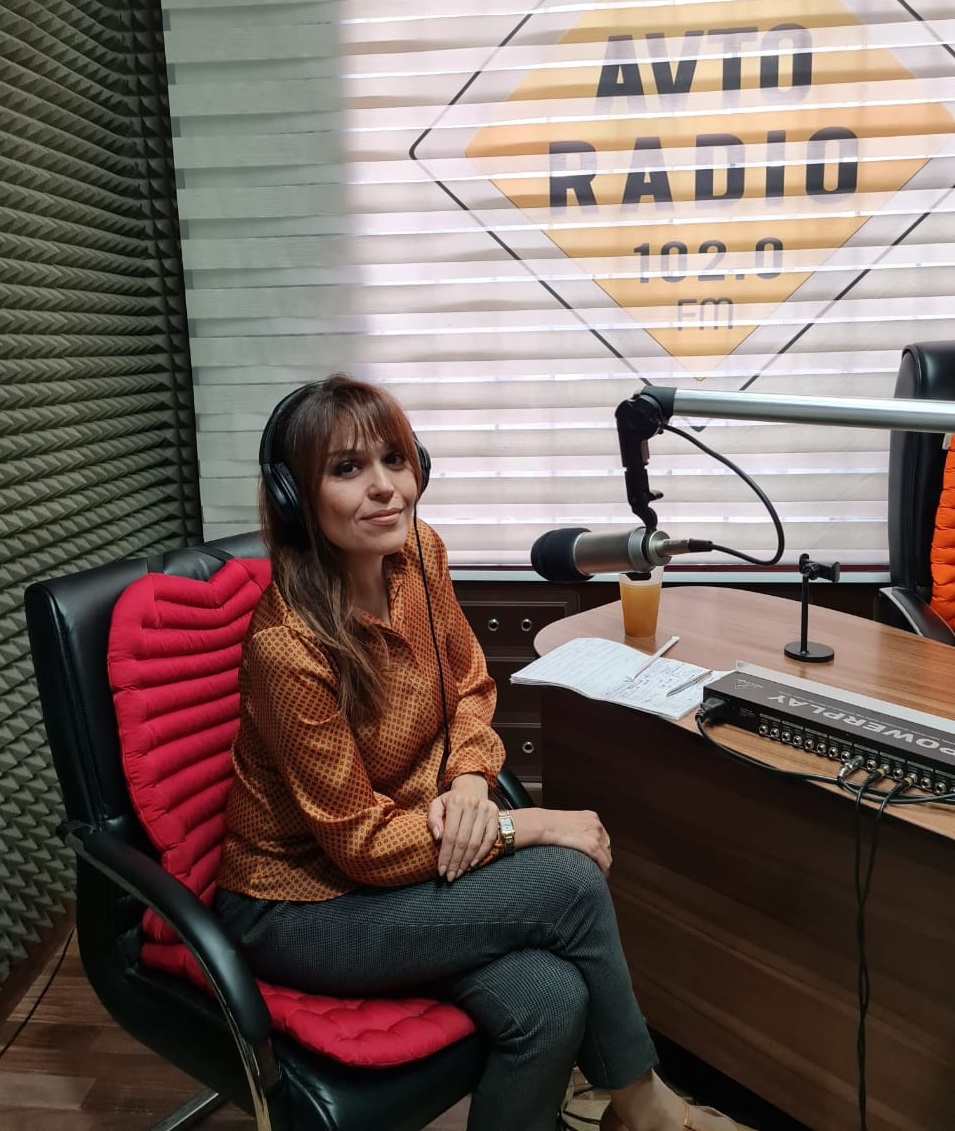 The head of the UNEC TF Department noted that cultural ties between Azerbaijan and Uzbekistan continue in an academic and scientific format. The Heydar Aliyev Azerbaijan Cultural Centre in Uzbekistan, as well as the International Eurasia Press Fund and the University of Journalism and Mass Communications of Uzbekistan have signed two memorandums. She noted that the memorandum also provides for the exchange of experience between students.

Aliyeva stressed the importance of the economic base in interstate relations in terms of mutual benefit. She said that Uzbekistan is currently playing an active role in stabilizing the region and ensuring the effectiveness of economic projects.

Aliyeva said that Ismayilli region of Azerbaijan and Rishtan city of Fergana region of Uzbekistan are "twin cities" and intend to visit the regions to study the cultural heritage of Uzbekistan.

She spoke about the social activity and social status of modern Azerbaijani women. She proposed to hold fashion months within the Cooperation Council of Turkic Speaking States. She said that the natural resources of Uzbekistan and Azerbaijan give a big opportunity for it.

Taking your interest into consideration, we bring the radio program to your attention: 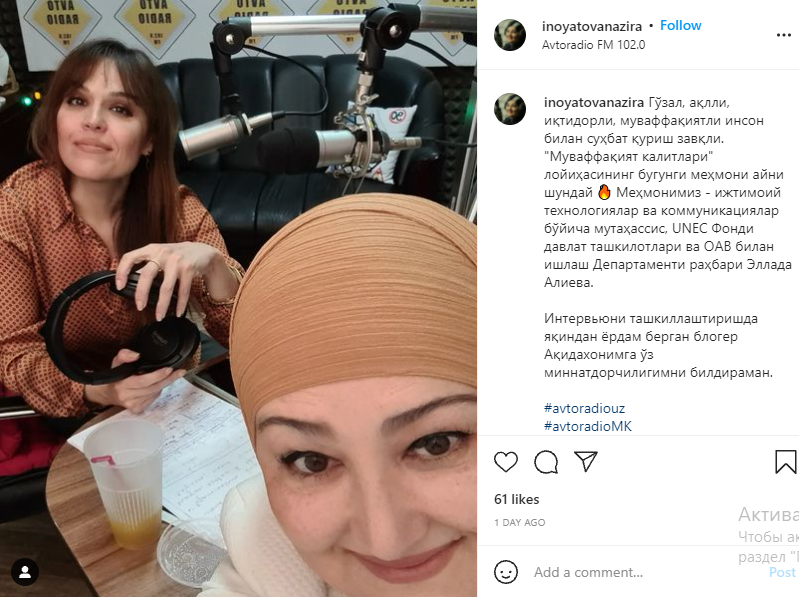