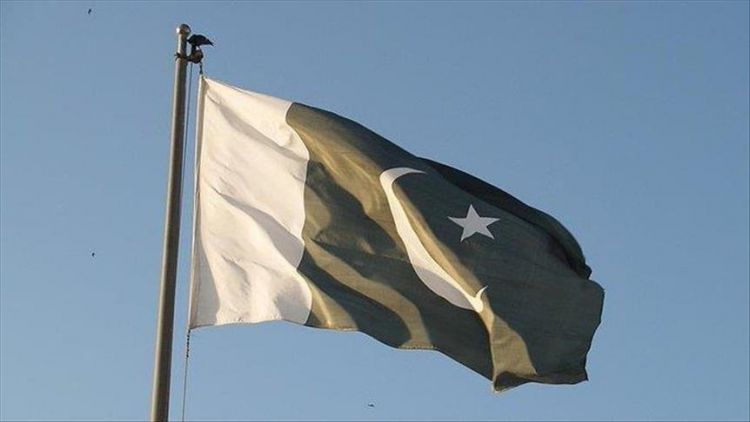 Pakistan’s renowned nuclear scientist Abdul Qadeer Khan died on Sunday morning in the capital Islamabad, state-run media said.
Khan, 85, was admitted to a military-run hospital after his condition deteriorated, according to Radio Pakistan. He died in hospital.
Pakistani Information Minister Chaudhry Fawad Hussain also confirmed the report.
"The whole nation is saddened by the demise of Dr Abdul Qadeer Khan. His services to Pakistan are innumerable," he tweeted.
Khan had played an important role in making Pakistan a nuclear power.