US, Britain warn their citizens of threat to Kabul hotels - ednews.net

US, Britain warn their citizens of threat to Kabul hotels 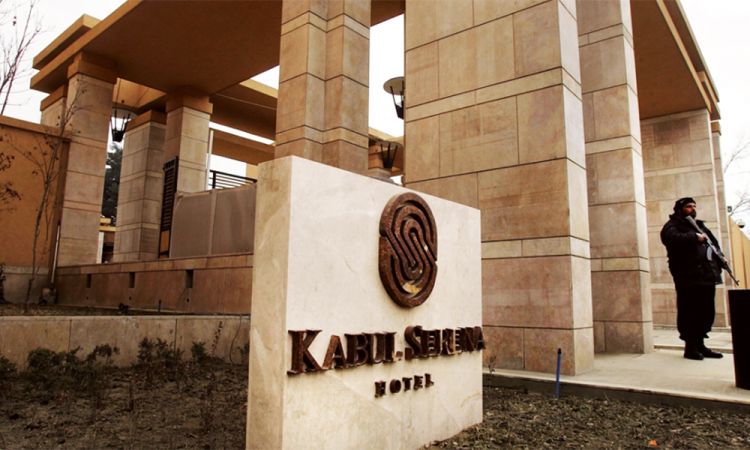 The United States and Britain on Monday warned their citizens to avoid hotels in Kabul, especially the Serena Hotel, citing a major security threat.
The warnings come just three days after a deadly explosion killed at least 120 people at a mosque in Kunduz.
The attack was claimed by Daesh (ISIS-K),
According to the US State Department, “US citizens who are at or near the Serena Hotel should leave immediately.”
The UK foreign office also issued a warning and said: “In light of the increased risks you are advised not to stay in hotels, particularly in Kabul (such as the Serena Hotel).”
Friday’s explosion took place inside the Sayyidabad mosque in the Khanabad Dandar area in Kunduz during Friday prayers.
Zabihullah Mujahid, a spokesman for the Islamic Emirate of Afghanistan (IEA), said that the explosion targeted a mosque where the Shiite religious minority worship.
“This afternoon, an explosion took place in a mosque of our Shiite compatriots in the Khanabad Dandar area in the center of Kunduz province, as a result, a number of our compatriots were martyred and wounded,” Mujahid said.
He added that a special unit of the IEA had been deployed and was investigating the attack.