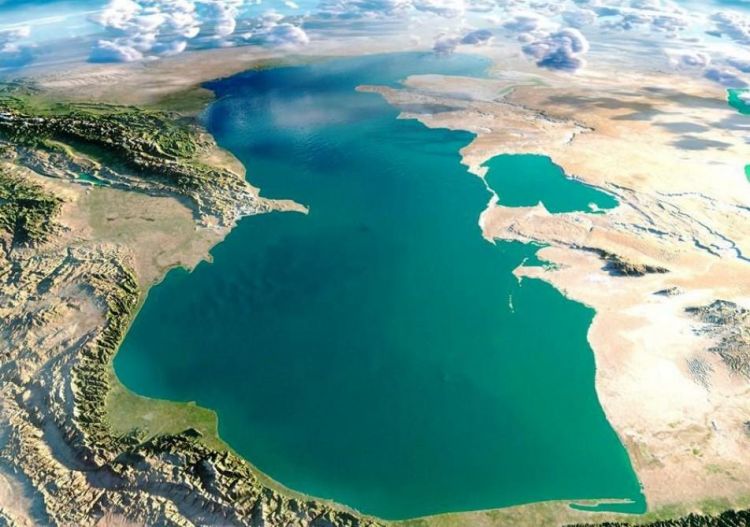 Baku and Tel Aviv have signed a memorandum of understanding on the cooperation for the establishment of the plant in Azerbaijan on the desalination of the Caspian Sea water, Azernews reports.

"Israel’s I.D.E. Water Assets Ltd Company (@IDETechnologies), notable in the field of water processing, and Azerbaijan Investment Company OJSC (@AIC_OJSC) have signed a #MemorandumofUnderstanding on the cooperation for the establishment of the plant in our country on the desalination of the #CaspianSea water," Economy Minister Mikayil Jabbarov tweeted.

Azerbaijan and Israel have been expanding bilateral cooperation over years. Cooperation between the two countries is based not only on economic partnership but also on traditional historical and cultural roots, as well as mutual respect and trust.

During the 44-day Second Karabakh War, Israel was among the first countries to express support for Azerbaijan's just position and territorial integrity. In addition, Israeli companies are involved in the restoration and reconstruction process in Azerbaijan's liberated territories.