Untangling the chaos of Kavanaugh and Rosenstein | Eurasia Diary - ednews.net

Untangling the chaos of Kavanaugh and Rosenstein 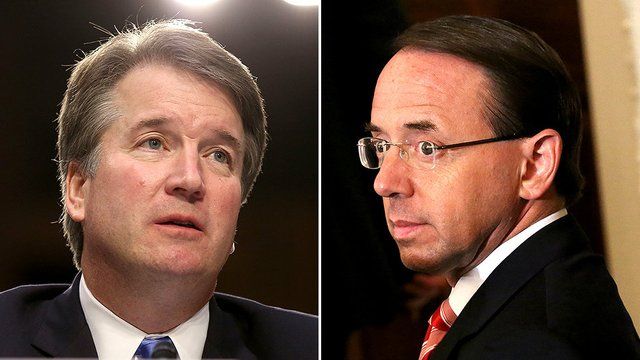