US senator prepares proposal to purchase S-400 from Turkey
Read: 553 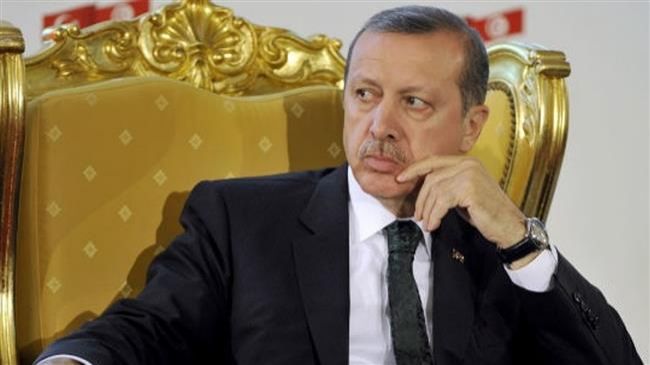 Bruno Surdel thinks that Russian-Syrian forces decided to cleanse Idlib and parts of the Hama province of the pro-Turkish rebels and the Islamists from Hay’at Tahrir al-Sham.

"The Turkish presence in that area with agreed (with Russia) observation points hampers the Russian and Assad plans," expert says.

The region main problem is the US-Iran tension which has a huge impact on Turkey's plan in the Middle East. Turkey got a huge blow by US sanctions and tensions over S-400.

"I am quite sure that despite the official rhetorics on both sides, a compromise will be finally made as it is of mutual benefit," Bruno Surdel thinks.

Turkey is not interested in squeezing the Iranian economy as it would only further destabilize the overall situation in the Middle East which is a strategic region for Turkey.

"Ankara had already problems with observing US sanctions on Iran in the past – I mean the Halkbank and Reza Zarrab case. This time it faces hard choices again, and the Turks will be somewhat reducing their economic dealings with Tehran," however political expert excludes stop of unofficial business.

"On the contrary, there will be efforts made to maintain the profitable levels of trade, including oil. All the sides: USA, Iran and Turkey, know that. Everybody is playing their own games there with a high level of cynicism," political analyst thinks.

He stated that Turkey’s role in the Middle East still is – and will remain -  strategic but there are limitations due to its own internal issues, including economy, and engagement of great powers: USA and Russia, which is highly visible in Syria.

According to him, Turkey's politics during the last decade was so ideological and now they need 'realpolitik'.

"What Turkey needs is more ‘realpolitik’ in its relations with Saudi Arabia and Egypt. But I am afraid that the rivalries there and mistrust are deeply rooted and extremely hard to overcome – as are the ambitions relating to a "leadership" within the Sunni Muslim world," Bruno Surdel concluded his opinion. Bruno Surdel is an analyst at Centre for International Relations, expert on  Russia, China & Turkey Affairs.