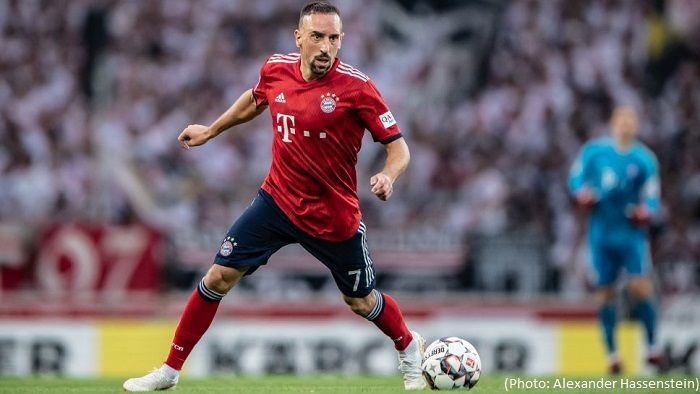 The 36-year-old left Bayern Munich at the end of the last season after spending 12 years in Bavaria and is looking for a new club ahead of next season.

There has been talk of the veteran winger moving to Australia or the Middle East, but the player is believed to be keen on playing in one of the top European leagues.

And it has been claimed that he could be in-demand amongst Premier League clubs.

According to German magazine Kicker, Sheffield United have been in contact with Ribery to probe the possibility of taking him to Bramall Lane ahead of next season.

The Blades are back in the Premier League and are keen to improve the squad in order to compete in the top tier of English football.

They are also interested in bringing in a big personality and Ribery has emerged as someone who could add experience to their squad on a free transfer.

It remains to be seen whether Ribery is receptive to a move to Yorkshire as he is claimed to want to play for a major European club.