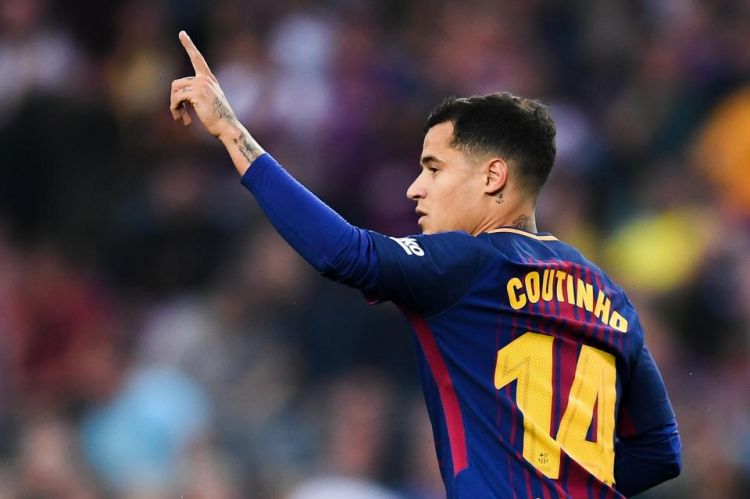 Philippe Coutinho completed a £142million move to Barcelona from Liverpool back in January 2018 but has struggled in Spain.

Philippe Coutinho's disappointing performances for Barcelona have seen his transfer value drop - and that could alert the attention of potential suitors.

Coutinho endured a difficult season with the Catalan giants, even seeing some of his performances booed by Barca's support, and has largely struggled to live up to the hype following his big-money switch.

The Brazilian arrived at the Nou Camp from Liverpool in January last year in a deal which could reach £142million if various clauses are met.

Manchester United are keeping tabs on his situation at the Nou Camp while French giants Paris Saint-Germain are also keen on securing his services.

The European duo could now step up their pursuit following a report in Spain that has claimed he is now valued at £80m after a disappointing campaign.