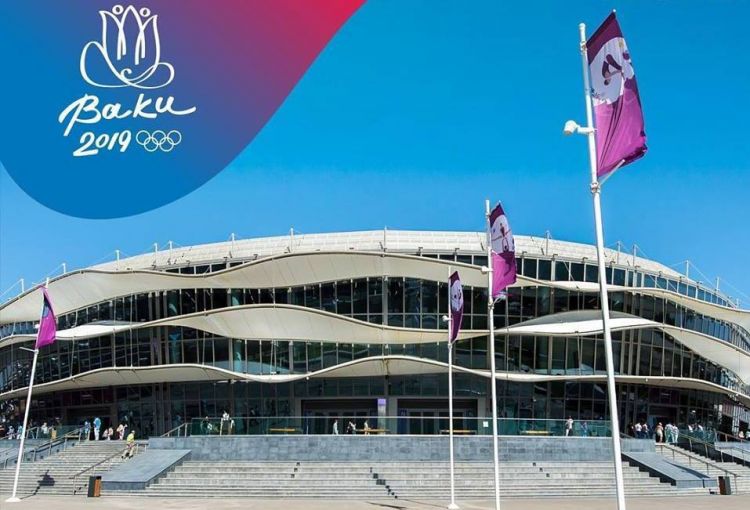 48 out of 50 EOC member-states, including Azerbaijan, will compete in the Festival. Armenia did not apply for participation in the festival, while Lichtenstain's National Olympic Committee withdrew its application due to the injury sustained by their only athlete to represent them in Baku.

Meanwhile, Azerbaijan will be represented by 122 athletes in the festival. Aged between 14 to 18 years old, the athletes will test their strength in 10 kinds of sport - gymnastics, athletics, basketball, cycling, handball, judo, swimming, tennis, volleyball and wrestling. A total of 135 sets of medals will find their owners in the festival. Over 2,500 volunteers will be engaged at 12 sporting facilities during the festival. Totally 3,900 guests will stay in the Athletes' Village.