Have you decided to stop, Samu? - Messi's message on Eto's retirement 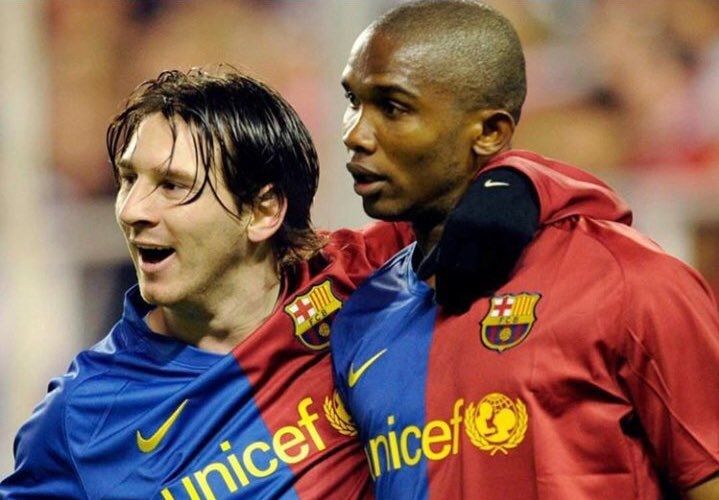 The African football icon announced the decision to call time on his 22-year playing career on Friday, Goal.com reports.

The 38-year-old played in Spain with Real Madrid, Leganes, Mallorca, Espanyol and Barcelona before travelling to Italy where he featured for Inter Milan and Sampdoria, he also had stints in England with Chelsea and Everton, and in Turkey with Anzhi Makhachkala, Antalyaspor and Konyaspor.

He wrote: “Have you decided to stop, Samu? I thought you would reach 40 at least ... All the luck in the world in what you want to do from now on, genius.”