Who will face Khabib? - McGregor or Ferguson | Eurasia Diary - ednews.net

Who will face Khabib? - McGregor or Ferguson 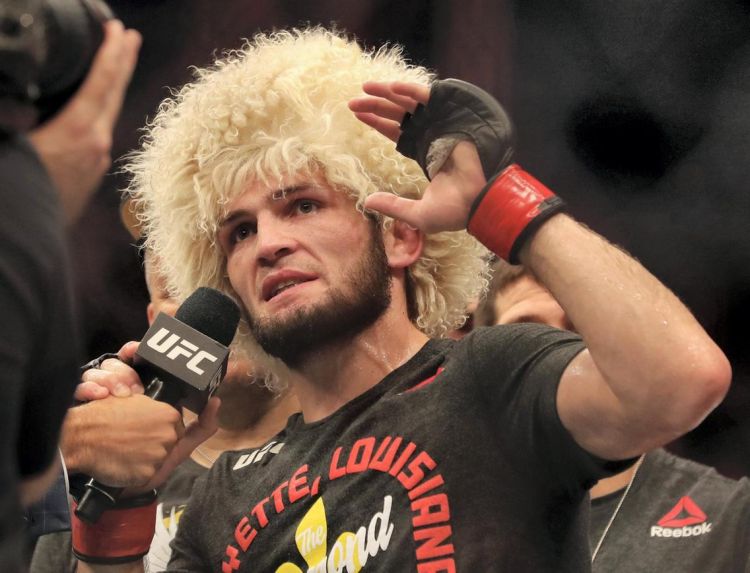 When Khabib Nurmagomedov won his fight at UFC 242 on Saturday, all fans were wondering who he would defend his UFC Lightweight Championship against next, Conor McGregor or Tony Ferguson, Givemesport reports.

Nurmagomedov extended his undefeated streak to a 28-0 record on Saturday with a submission win over Dustin Poirier at UFC 242 in Abu Dhabi.

After the fight, Dana White stated that the next fighter The Eagle will defend the Lightweight title against is Ferguson, but there is a pathway for him to have a rematch against McGregor.

White told reporters during the UFC 242 post-fight scrum, via Bloody Elbow: “Tony Ferguson is next line (for Khabib) if he accepts the fight. We’ll see how this thing plays out when Khabib will fight again, and if Tony wants to fight.

“Tony Ferguson gets the next shot, and obviously, if for whatever reason Tony can’t take the fight or doesn’t want to fight at that time, then we would figure out what’s next. But yeah, Conor would make a lot of sense.

“Conor McGregor wants that fight really badly, and I’m sure the fans would want to see it. So we’ll see how this whole thing plays out.”