Former Man Utd striker Zlatan Ibrahimovic has revealed the bet he offered Romelu Lukaku while the pair were at United. 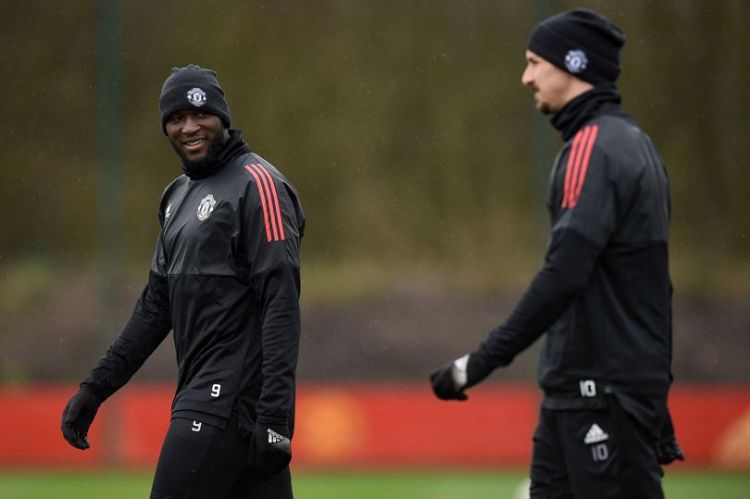 Zlatan Ibrahimovic has revealed he offered Romelu Lukaku a bet when he was at Manchester United to help improve his technique, Manchester Evening News reports.

The Swede had a brief spell with Lukaku at United before he left the club in January 2018 to sign for MLS side LA Galaxy and he's spoken about how he tried to help the Belgium international with his technique and first touch in training.

But the forward, who United sold to Inter Milan in the summer, declined Ibrahimovic's bet.

"Romelu's best weapon is strength. Technically he is not very strong, but if he had listened to me!" Ibrahimovic told Gazzetta dello Sport.

Speaking about a bet he offered Lukaku to help him improve he continued: "I offered him 50 pounds for every first touch he did well.

"He replied, asking me what I would give him if he had got them all right, and said: 'Nothing, just make you a footballer better! '. He never accepted, maybe he was afraid of losing.

"Joking aside, Lukaku has this mad hunger to prove himself to the world and I’m sure he will do well at Inter too."

Ibrahimovic, who has been linked with a move back to United, also spoke about why he doesn't get along with Manchester City boss Pep Guardiola.

"When we faced each other, he hid. He waited for me to pass and then get out of the locker room," he said. "As a coach he is a phenomenon, but as a man...”