The design of the new shirt inverts the nation’s horizontal tricolour of white, dark blue and red, instead closer resembling the flag of Serbia 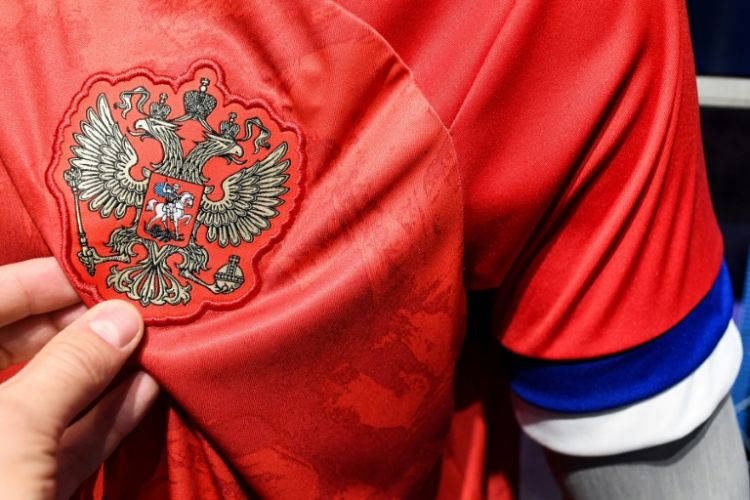 Russia’s national team refused to wear their new Adidas kit in a Euro 2020 qualification match against Belgium on Saturday, because of the design of the shirt erroneously inverting the nation’s flag, Eurasia Diary reports citing Independent.
The new kit was revealed two weeks ago by Adidas and is already on general sale. The shirt is predominantly red, with a white collar and blue and white accents on the sleeves.
However, the design of the sleeves inverts the nation’s horizontal tricolour of white, dark blue and red, instead closer resembling the flag of Serbia.
The design has been poorly received in Russia, with the national team publishing a statement last week insisting they would not wear the strip for their international against Belgium.
“In the upcoming games, the Russian national team will continue using the kit in which it began the qualifying round,” the Russian Football Union told AFP.
And the team made good on their promise, instead wearing their 2018 World Cup kit in the match against Belgium in Saint Petersburg, which they lost 4-1.
Russia head coach Stanislav Cherchesov had initially attempted to defend the new kit, although the strip will now likely be redesigned ahead of next summer’s European Championship.
At the launch of the kit, he said: “When fans support the team by clapping with their arms in the air, you’ll be able to see the Russian flag on the sleeves.”
Despite their heavy defeat by Belgium, Russia have already secured their place at Euro 2020.
They play their final match of the qualification campaign, against European minnows San Marino, in Serravalle on Tuesday.