'It is Ozil's personal opinion' - Arsenal on Ozil's Uighur comment 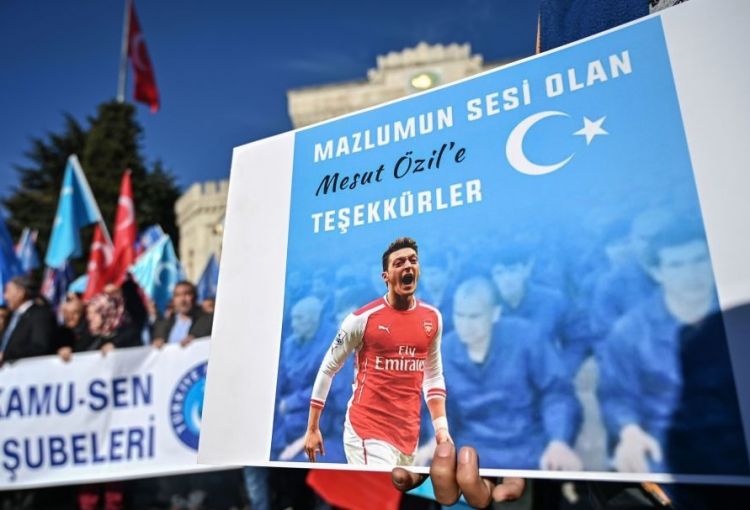 English soccer club Arsenal tried on Saturday to distance itself from the comments of its star midfielder Mesut Ozil after he posted messages on Twitter and Instagram critical of China’s policies toward its Muslim Uighur minority, Eurasia Diary reports citing Reuters.

“The content he expressed is entirely Ozil’s personal opinion,” the official account of Arsenal Football Club said in a post on China’s Twitter-like Weibo platform. “As a football club, Arsenal always adheres to the principle of not being involved in politics.” The club’s Twitter account did not have a post addressing Ozil’s comments as of Sunday morning.

Ozil’s posts called Uighurs “warriors who resist persecution” and criticized both China’s crackdown and the silence of Muslims in response.

“(In China) Qurans are burned, mosques were closed down, Islamic theological schools, madrasas were banned, religious scholars were killed one by one. Despite all this, Muslims stay quiet,” Ozil, who is a Muslim, said in his posts.