'He was like a little brother to me' - Michael Jordan on his former rival Kobe Bryant | Eurasia Diary - ednews.net

The loss of the four young men is extremely sad and we share grief of their families – British journalist
Read: 2418 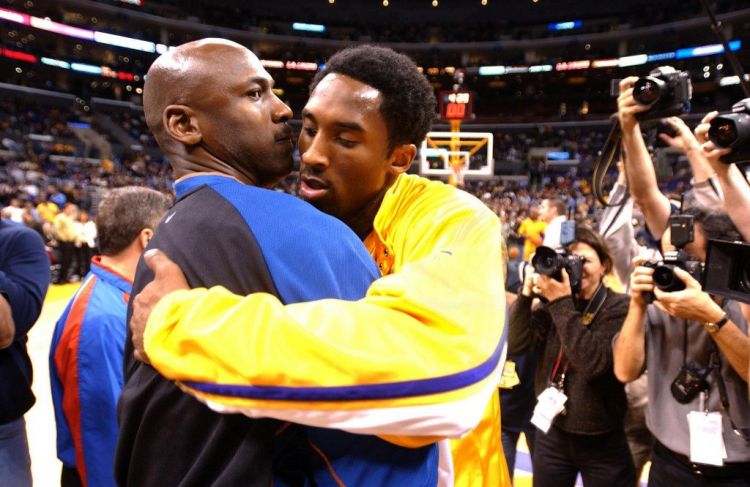 NBA legend Michael Jordan has led the tributes for his former rival Kobe Bryant, as other NBA players, coaches, entertainers and politicians took to social media and other outlets to express their shock and sadness over the helicopter crash that killed Bryant and his 13-year-old daughter Gianni, Eurasia Diary reports citing Associated Press.

"I am in shock over the tragic news of Kobe's and Gianna's passing. Words can't describe the pain I'm feeling," Jordan said in a statement.

"I loved Kobe - he was like a little brother to me. We used to talk often and I will miss those conversations very much. He was a fierce competitor, one of the greats of the game and a creative force.

"Kobe was also an amazing dad who loved his family deeply - and took great pride in his daughter's love for the game of basketball. [Jordan's wife] Yvette joins me in sending condolences to [Bryant's wife] Vanessa, the Lakers organisation and basketball fans around the world."