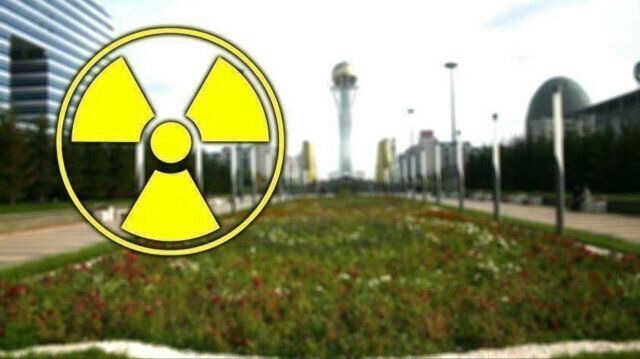 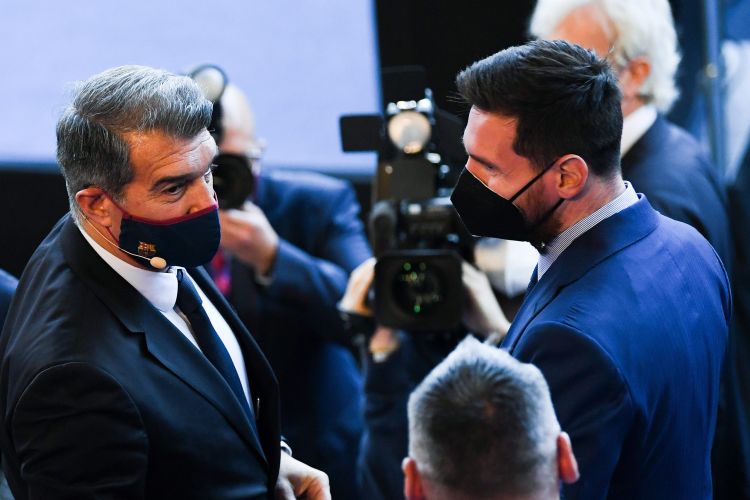 FC Barcelona president Joan Laporta is still being bombarded with questions about what led to the decision to let go of Lionel Messi last summer. He has admitted that it was a sad decision, but one that needed to be done. Furthermore, he says that he does not regret the move that broke millions of hearts.
"It is the saddest decision of all," Laporta said, while speaking to the press. "I would never have wanted to make it, but I am not sorry either because we had to put the club above everything, which is what we did, even ahead of the best player. The situation was what it was," he added.
The decision was made just as Barcelona were at the start of their journey to dig themselves out of the financial hole that they had been sinking into for the past several seasons. Simply put, the club could not afford to offer Messi a contract extension and still stay within the La Liga salary cap.
"We came up against reality," he said, before pointing out that he is focused on finding ways to regain control of the club's finances and to get the results on the pitch at the same time. "Barcelona's history continues and with work and good thought-out decisions we could return to the path of success, which is what we are doing."
Speaking of the path to success, Laporta also made the decision to sack then-manager Ronald Koeman and replace him with Xavi Hernandez. He explained that he had doubts about the Dutchman from the beginning, but tried to give him more time contrary to claims recently made by Koeman saying that he did not have the same opportunity as Xavi.
"I had doubts after the first season, but out of respect for him we tried. There came a time when I saw that another painful decision had to be made," he said about the sacking.
A few months into Xavi's term as Barcelona manager, Laporta believes that he has been vindicated in his decision. After last weekend's 4-1 thrashing of Elche, they have now climbed up to third place in La Liga. They have improved by leaps and bounds since January, after spending the first half of the season at mid-table.
"Xavi has responded magnificently well to the opportunity that Barcelona have given him because he is a coach who knows the club, who loves the club, who respects the club's decisions and who has the personality not to be influenced," said Laporta, as quoted by Marca.
The club has made a number of signings since Xavi's arrival, and the likes of Ferran Torres and Pierre-Emerick Aubameyang have made a huge difference. This summer, the club is believed to be dead set on competing for Borussia Dortmund striker Erling Haaland's signature despite their financial limitations.