Russian air defense systems were ready to shoot down US bombers a few days ago
Read: 1621 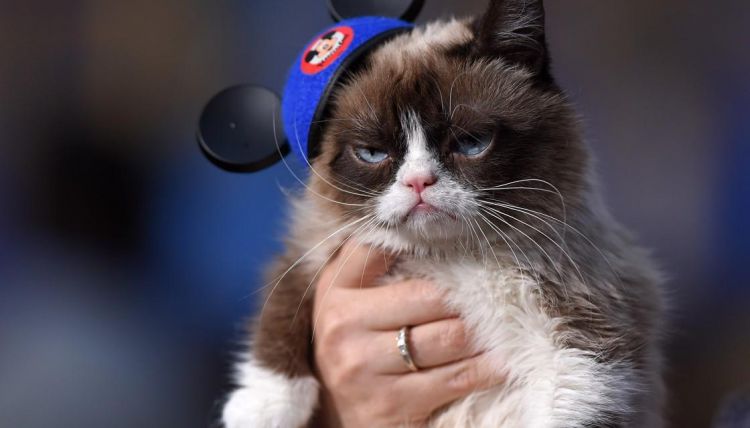 Grumpy Cat, real name Tardar Sauce, shot to stardom in 2012 due to her iconic face.

The moggie has feline dwarfism and an underbite, causing her to look as though she's permanently frowning.

After a photo of her was shared on Reddit in 2012, she swiftly went viral and became an online meme.

On Friday (NZ time), her owners confirmed in posts on her social media accounts that she had passed away.

"Despite care from top professionals, as well as from her very loving family, Grumpy encountered complications from a recent urinary tract infection that unfortunately became too tough for her to overcome," her family wrote.

"She passed away peacefully on the morning of Tuesday, May 14, at home in the arms of her mommy, Tabatha."

Grumpy Cat was seven years old when she died.