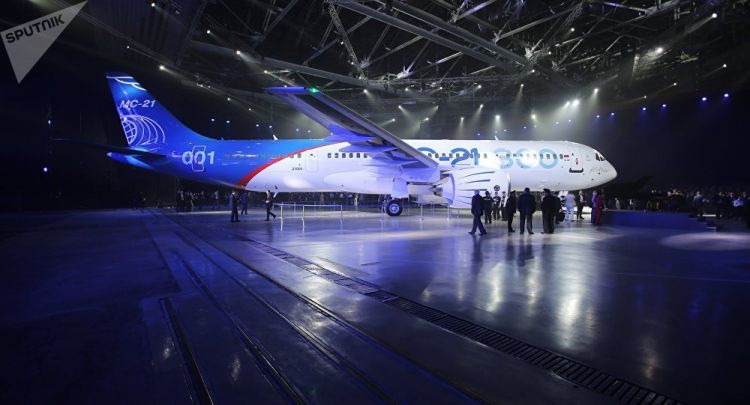 Russia plans to produce avionics for its new airliner
Read: 608 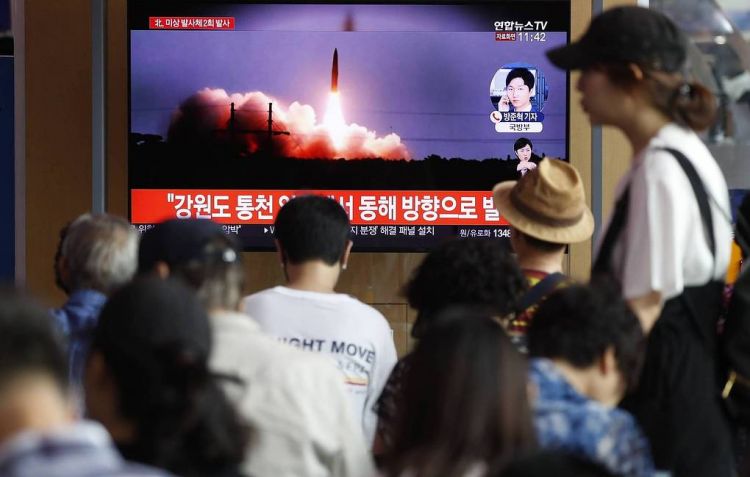 "An additional analysis of the data received about the launch is needed. However, given the altitude and distance, we can say that it was short-range ballistic missiles," the source said.

According to the South Korean Joint Chiefs of Staff, the launches were conducted from Tongcheon County, Gangwon Province. The missiles covered 230 km, at the altitude of 30 km. The maximum speed they hit was Mach 6.1 or more. This is the sixth launch carried out by Pyongyang in the last three weeks and the eighth overall in 2019.