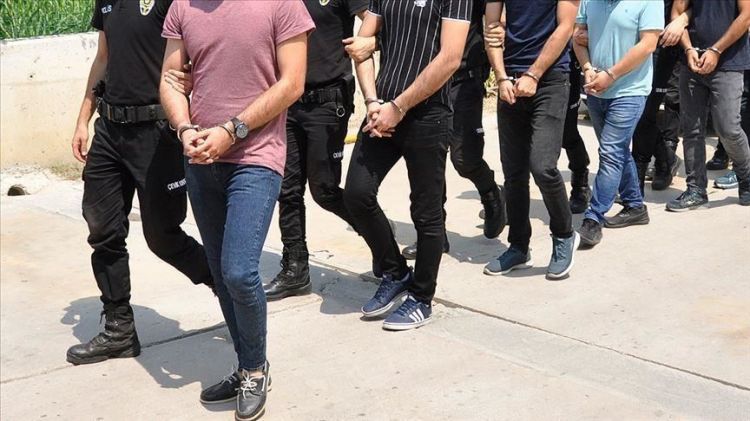 Prosecutors in Aegean Izmir province issued warrants for 14 suspects, including a dismissed second degree police chief, who were found to have communicated with the group’s "covert imams" -- senior FETO members -- said one of the sources, who asked not to be named due to restrictions on speaking to the media.

Meanwhile, prosecutors in capital Ankara issued arrest warrants for another 49 suspects on charges of using terror group’s encrypted smartphone messaging app ByLock and for being customers of Bank Asya, a FETO-linked bank, another source said.

23 suspects have been arrested, while an operation is underway to catch the remaining suspects.