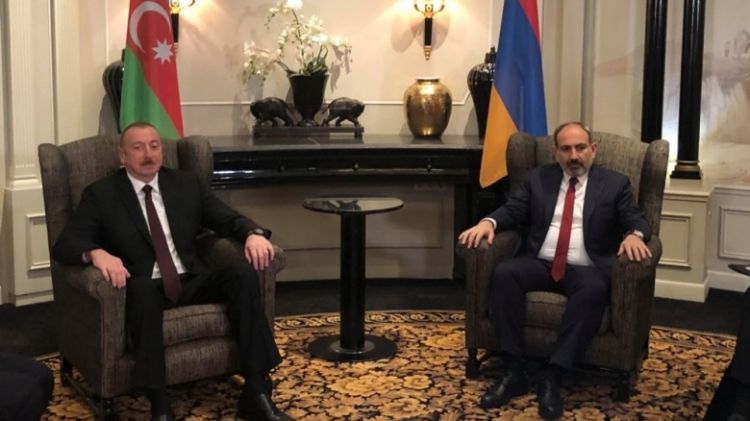 "Aliyev and Pashinyan talked during lunch. Mostly they discussed current issues on the settlement of the Karabakh conflict," Karapetyan said.