The company expects the work to take several years. 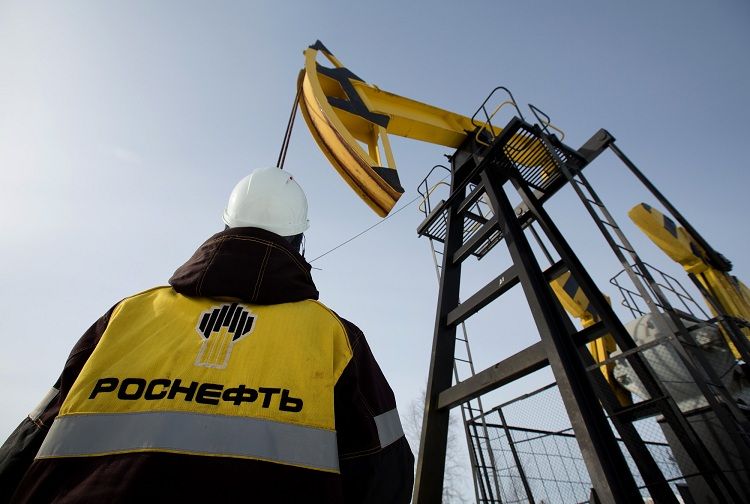 Rosneft has started exploration at fields in Iraq’s Kurdistan this year, First Vice President of Russia’s top oil producer Rosneft Eric Liron said in an interview with TASS, adding that the work is expected to continue in 2020 and might take several years.

"Exploration works have been launched this year. Currently the company is carrying out 3D seismic operations at one of the fields and is preparing for drilling of exploration wells. The works will continue in 2020 and will take several years," he said when asked about geological exploration works in Iraqi Kurdistan.