The secret of Ryanair’s cheap flights and guarantees 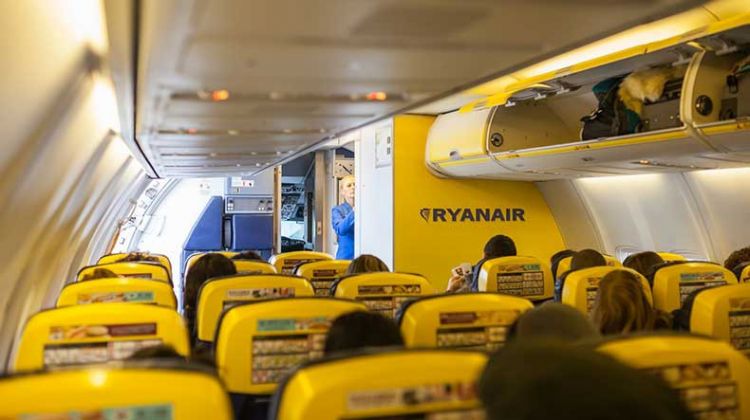 The announcements about Ryanair’s entry into the Armenian market and cheap flights offered by the airline have caused a great stir among the public. Despite the fact that the Irish budget carrier will launch flights from mid-January, Yerevan residents already plan to meet and have coffee in the center of Rome, Panorama reports.

With the excitement still alive, talks go that the airline will receive funds from the state budget.

In a Facebook post on Thursday, Prime Minister Nikol Pashinyan said Armenia will not collect departure taxes on flights to the destinations that have not been served by the Yerevan or Gyumri airports over the past one year, with additional ‘financial incentives’ to be applied in case of Gyumri. The PM didn’t elaborate on the incentives.

Speaking to Panorama.am, Pashinyan’s spokesman Vladimir Karapetyan assured no funds from the state budget will be allocated to the airline.

“Yes, there will be no budgetary spending. We have worked out a formula with the Armenia International Airports to support tourism development and increase the number of flights by the airline,” the spokesman said, but provided no other details.

Karapetyan also refuted the statement made by Russian-Israeli blogger Aleksandr Lapshin that the Armenian government has committed to pay the airline $76 per passenger.

“I didn’t attach importance to the statement since the information it disseminated is not true. His claims are untrue,” the spokesman said.

Satenik Hovhannisyan, the spokesperson of the Armenia International Airports CJSC told Panorama.am that the airport has a special offer for all airlines that will operate flights on a number of routes at once and will further increase the direction and frequency of their flights.

“In this case, Ryanair will be serving four routes at once. That’s why there is a special tariff discount for the company,” she said.

Only time will tell what the airport will receive in return for a discount and the airline – for cheap flights.