The US president diverted funds donated by veterans to his personal charity to support his 2016 election campaign. He used the money, among other things, to pay for a 1.8-meter high portrait of himself. 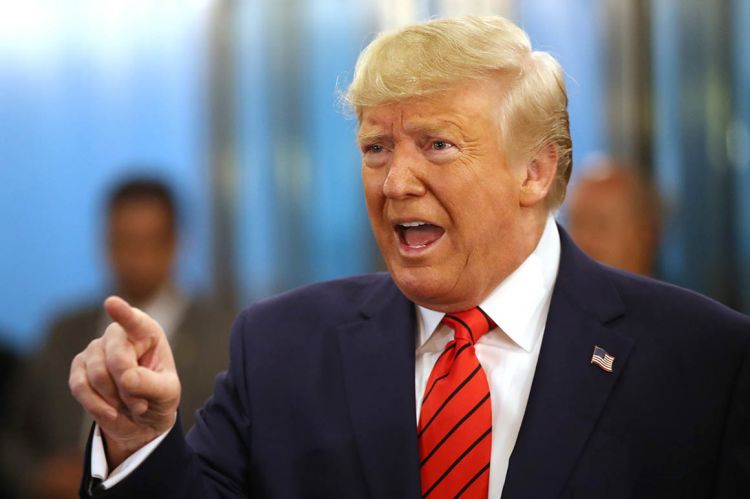 US President Donald Trump was ordered to pay $2 million (€1.8 million) to several charities after he misused his own charity foundation to further business and political interests, Eurasia Diary reports citing Deutsche Welle.

During the run-up to the 2016 Iowa caucuses, Trump allowed his presidential campaign staff to coordinate with his charity in holding a fundraiser for veterans.

He used $10,000 of the money raised to pay for a 1.8 meter-tall painting of himself, among other things.

The ruling came at the end of a 21-month probe by the New York attorney general's office.