When Real Madrid or Barca knock on the door the other clubs must tremble - Guardiola on Sterling transfer
Read: 347 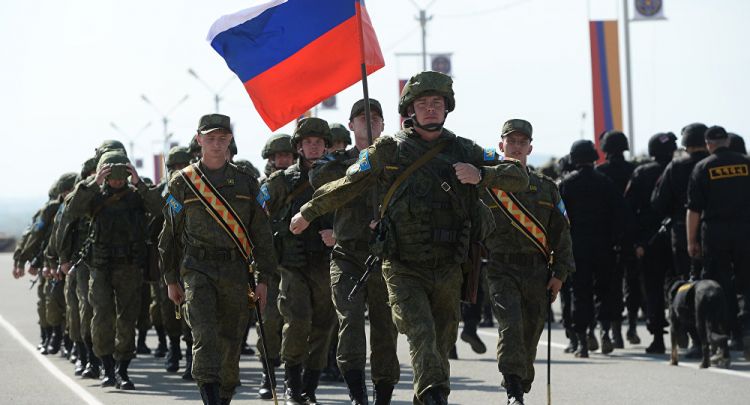 In June, the think tank RAND ("Research ANd Development") said that the greatest danger to the United States and its allies from the Russian Armed Forces is the possibility of a major land war.
The Russian Armed Forces possess enormous capabilities in their ability to quickly deploy ground forces and air defences and deliver nuclear and non-nuclear strikes at strategic ranges, according to a report by the American research centre RAND ("Research ANd Development").
The report stated that as part of the modernisation of its armed forces, the country created well-protected bulwarks in a number of locations, in particular, in the Crimea, the Kaliningrad Region, and the Kuril Islands. The document notes that these positions can absorb the first blow in the event of a military conflict involving Russia, allowing for retaliatory training of the military inside the country, as well as being used by Moscow to "threaten its neighbours".
In October, Richard Hooker, a senior researcher at the Jamestown Foundation (USA), published a report according to which a potential military conflict between Russia and NATO countries in the Baltic States would primarily lead to the loss of the Kaliningrad Region.
Jeffrey Harrigan, Commander of the United States Air Force in Europe, said in September that the Pentagon has a plan to break through the multi-layer air defence of the Kaliningrad Region.