2750 tonnes of ammonium nitrate stored at Beirut warehouse at centre of explosion
Read: 1337

Many Armenians ‘not ready to go to war’ for the sake of Pashinyan regime’s interests - Russian expert
Read: 626 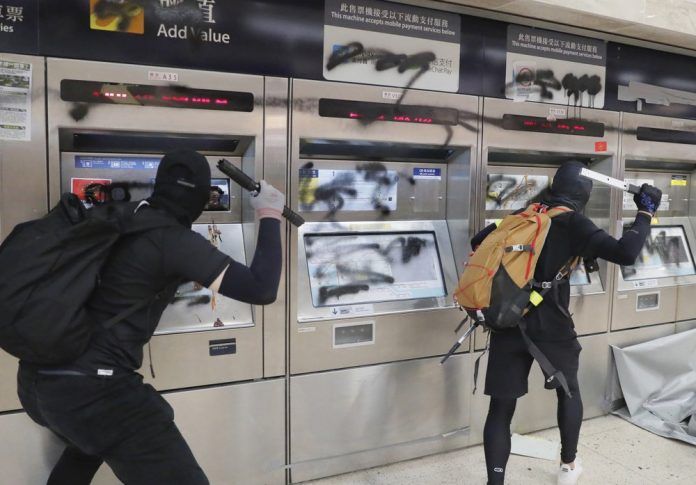 Authorities in Hong Kong have closed a subway station after protesters broke windows and damaged ticket machines, Eurasia Diary reports citing fresnobee.
The vandalism in Sha Tin on Sunday follow the previous day's announcement of the arrest of six pro-democracy lawmakers.
Police with helmets and riot shields stood guard outside the closed Sha Tin station inside a shopping mall as shoppers walked past. There was no indication of injuries or arrests.
The semi-autonomous territory is in the sixth month of protests that began over a proposed China extradition law and have expanded to include demands for greater democracy and other grievances.