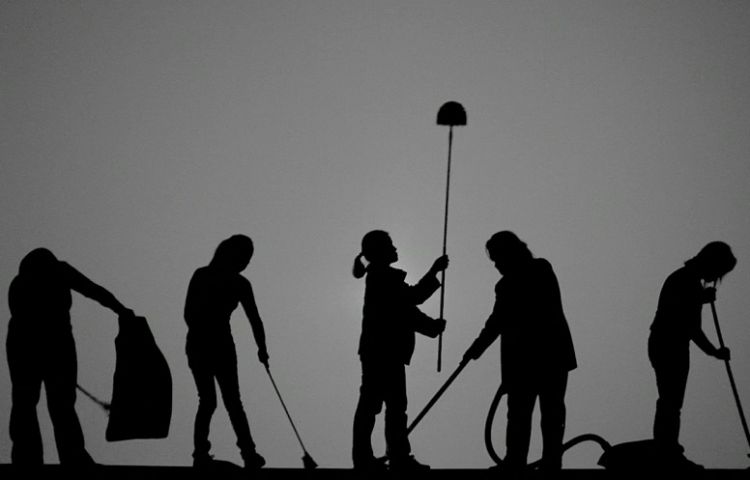 For six days a week, the three women worked as domestic workers in homes across Singapore. But in their spare time, they promoted ISIS online, donated money to militants overseas, and became so radicalized that at least one was ready to die as a suicide bomber in Syria, according to Singapore's Ministry of Home Affairs, Eurasia Diary reports citing CNN.

The women -- all Indonesian nationals -- were arrested in September under Singapore's Internal Security Act on suspicion of taking part in terror financing activities and face up to 10 years in prison and fines of up to $500,000 Singapore dollars ($362,000).

A spokeswoman for the Indonesian Embassy in Singapore confirmed the arrests and said it was providing consular assistance to the women, who do not have legal representation because they are still under investigation.

The women are yet to be formally charged. Terrorism experts say they are not the only domestic workers who are believed to have been radicalized online while working in big Asian cities like Singapore and Hong Kong.

As ISIS shifts its gaze towards Asia following the fall of its caliphate in the Middle East, these women are increasingly being targeted, albeit in a less organized way, experts warn.

"They are preyed upon and exploited by militant cells who essentially view them as cash cows," said Nava Nuraniyah, a researcher at the Institute for Policy Analysis of Conflict (IPAC), an Indonesian think tank. "They have a stable income, speak English and usually have a broad international network, making them ideal (targets)."