Russian scientists have found a major weakness of the coronavirus
Read: 700

The first stage of tactical exercises continues with the participation of units of the Land Forces - VIDEO
Read: 585

2nd Summit of World Religious Leaders kicks off in Baku 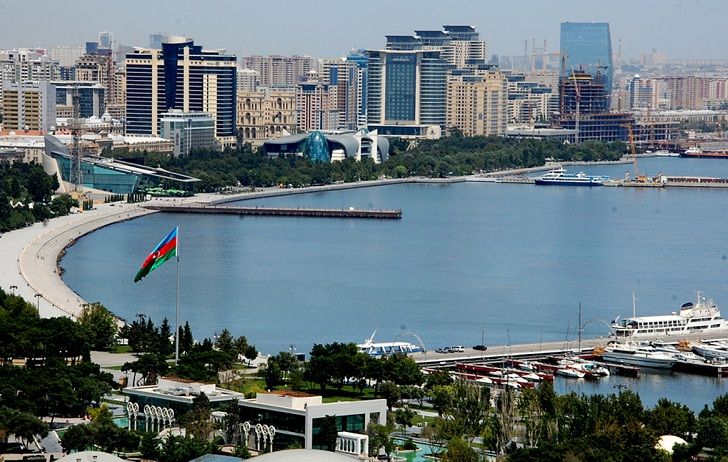 The II Baku Summit of World Religious Leaders is held in Baku with the participation of leaders of different religious confessions and sects, political, social, scientific and religious figures of various countries and international organizations, Eurasia Diary reports citing APA.

Baku Declaration will be adopted following the summit.