Kremlin insists Union of Russia and Belarus is beneficial to both states | Eurasia Diary - ednews.net

On November 17, the Belarusian president told reporters that Belarus would not sign any agreements with Russia if they violate the constitution and the fundamental principles of the Belarusian society 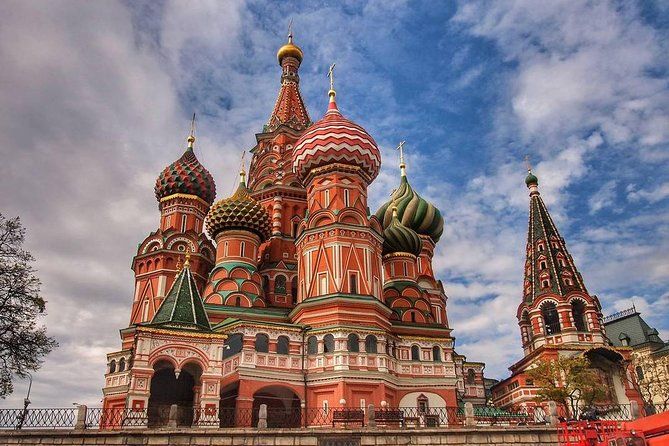 Russia insists that the Union State of Russia and Belarus is beneficial to both states, Kremlin Spokesman Dmitry Peskov told reporters on Monday, commenting on the statement made by Belarusian President Alexander Lukashenko, in which he said that Minsk would not sign integration agreements with Russia if Belarusian sovereignty were under threat, Eurasia Diary reports citing TASS.

The Kremlin spokesman pointed out that Russia had taken note of the emotionally charged statement.

On November 17, Lukashenko told reporters that Belarus would not sign any agreements with Russia if they violate the constitution and the fundamental principles of the Belarusian society. "If our key problems concerning hydrocarbon supplies, access to the markets for our commodity, the removal of barriers, etc. are not resolved no roadmaps can be signed," he stated.

Lukashenko noted that when countries sought integration they wanted to gradually improve their economies. "And what are we having? They set conditions year after year. As a result, our economy sustains losses. Who needs such a union?" the Belarusian leader said.