We call on the UN and international community to urge Armenia to refrain from another military aggression - Azerbaijan President
Read: 225 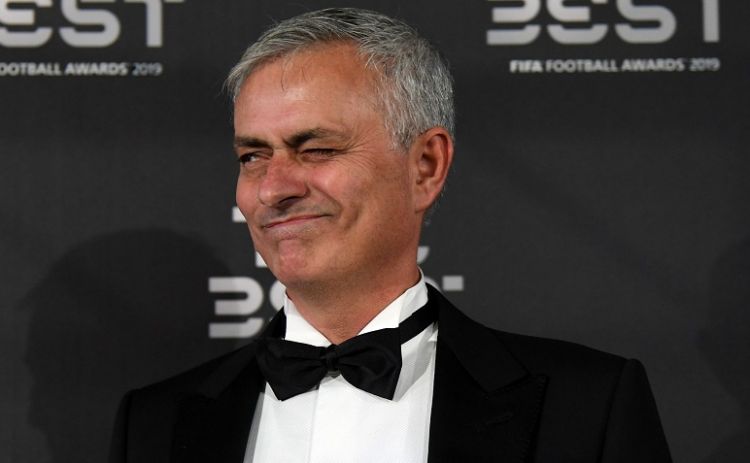 The shock move comes after the north London club sacked Mauricio Pochettino on Tuesday amid a poor start to the Premier League season.

His time at United ended in December 2018 following rising tensions with the Old Trafford front office and which saw the team make their worst start to a league campaign after 17 games since the 1990-91 season.

Overall, Mourinho has managed 305 games in the Premier League (212 with Chelsea, 93 with Manchester United).

Pochettino, who moved to Spurs from Southampton in May 2014, led Tottenham to the final of the UEFA Champions League last season, where they fell 2-0 to Liverpool in Madrid.

Tottenham finished in the top four of the Premier League for the past four seasons under Pochettino who had become a much-loved figure among the fans.