Azerbaijan has right to use its armed forces to take back its legally acknowledged territory - British journalist
Read: 5221 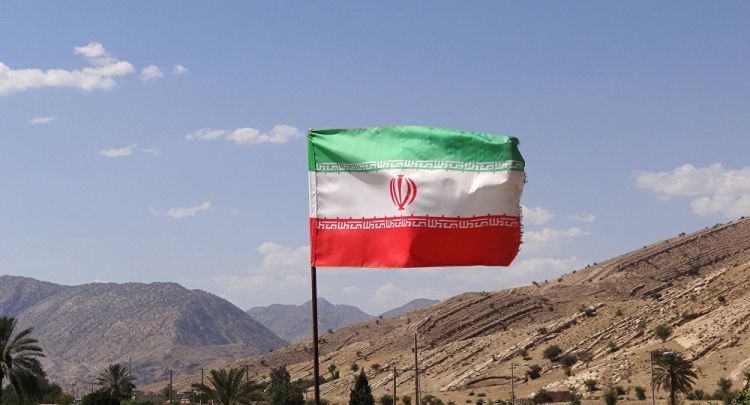 Iran has repeatedly stressed its determination to develop what it describes as defensive military capacity and technology, despite seeing declining military expenditures as a result of sanctions by the United States, Eurasia Diary reports citing Sputnik News.

Three domestically-built surveillance-training Chakavak aircraft were introduced to Iran’s fleet on Tuesday, according to Mehr News.

The Chakavak aircraft are used for both surveillance and training and can reach up to 14,000 feet. Powered by one engine, the aircraft can perform consistent flight of up to four and a half hours. The Chakavak can carry up to 2 people and supports a takeoff weight of 750kg as well as a 500kg in-flight weight.

The devices were designed and manufactured by an Iranian company and could save up to €390,000 in the national budget, according to reports.

Admiral Khanzadi said on Sunday that Iran's maritime security will not be impacted by the presence of United States naval forces and other foreign military in the Persian Gulf, referring to Britain and Israel.

The military presence of the global arrogance led by the US, Britain, and the Israeli regime will not undermine Iran’s security”, he said.

Khanzadi also demanded that all foreign military powers withdraw from the region.

Iran consistently maintains that the removal of foreign military powers from the region will strengthen its defensive military capacity, adding that the demand non-negotiatiable.

The news comes as tensions between the US and Iran continue to heat up as the Trump administration withdrew from the Iran Nuclear Deal in 2018, increased sanctions on the country, and publicly lent support for protests in Iranian.