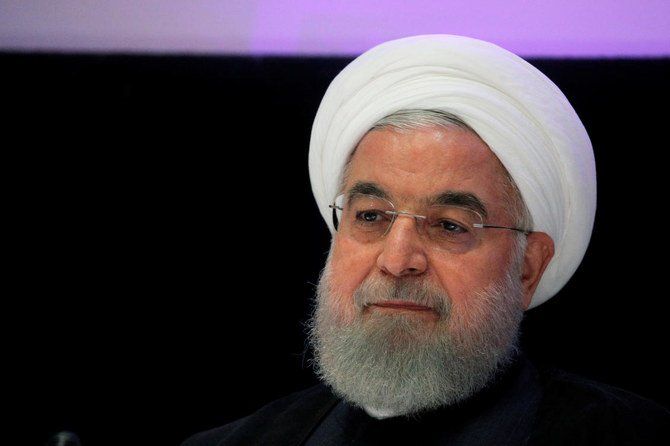 “If they are prepared to put aside the sanctions, we are ready to talk and negotiate, even at the level of heads of the 5+1 countries,” Rouhani said in remarks aired live on state television.
Rouhani has long demanded the lifting of US sanctions for Iran’s return to talks under the auspices of the so-called P5+1 that reached a 2015 nuclear deal — the five veto-wielding permanent members of the UN Security Council plus Germany.