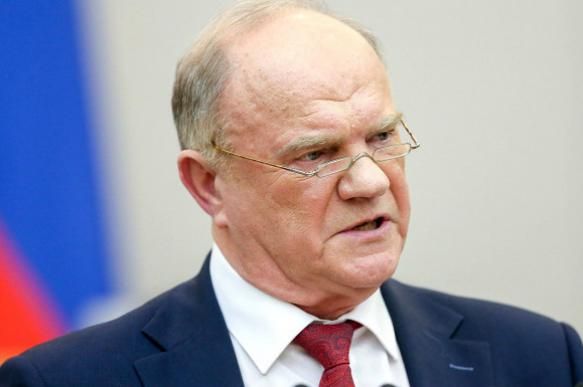 "The attempt to 'sway' Hong Kong is very clearly following 'color revolutions' scenarios. The aim is to destabilize the situation," Zyyganov, who is currently in China as head of the CPRF delegation, said.

He added that Russia and China should support each other as this helps resolve the issues that both countries have accumulated. "The United States have declared as the main enemies communists in China, the Russian Federation, Iran, and so on," he noted.

"There are two countries in the world that still hamper the US from dominating and dictating their will, plundering other countries. Those two countries include the Russian Federation, which has enormous military-political potential and can withstand any military-political challenges. Americans understand that we can destroy them. In the scientific-technical sense, China is already catching up with them, and even suprasses them in many regards. They are afraid of losing their leading role in cutting-edge technologies," Zyuganov explained.