Trump claims Russia created hypersonic missile after receiving info about it from US
Read: 486

Is there any point in replacing the OSCE Minsk Group with another diplomatic mechanism? - The explanation by Azerbaijani expert
Read: 247

The Azerbaijan Army is ready to suppress any provocations of Armenia and undertake strong retaliatory actions - Defense Minister
Read: 241 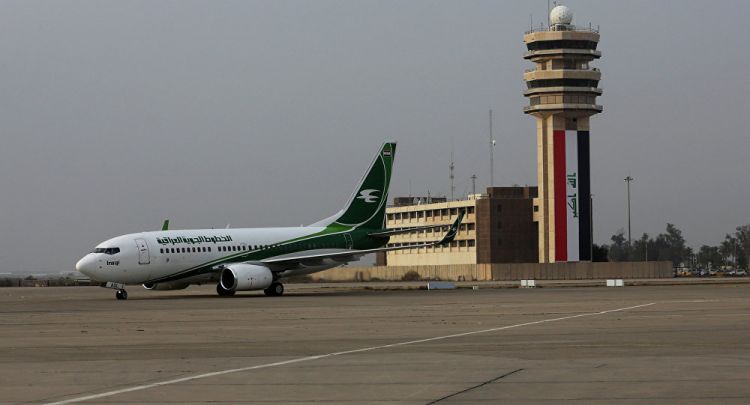 Unconfirmed reports of a missile attack on the Baghdad International Airport emerged early on Monday after a rocket warning alert was heard in the area, Eurasia Diary reports citing Sputnik News.

US forces and Iraqi Army military installations are situated near the airport, which was put on alert after loud rocket sirens became audible for a period of time before blasts were reported. Al-Arabiya alleged that the attacks targeted US assets in the region.

​There have been no reports of damage or casualties. Local reporters claim at least four projectiles hit the area in the vicinity of the airport, adding that an unidentified military jet was seen flying above the area.

#UPDATE: Reports 4 rockets fell around the Baghdad International Airport and that there is now a flight of aircraft (possibly military?) above the airport https://t.co/2NtQLL9oQd

​The ELINT news media outlet said earlier that international flights were reportedly diverted from the Baghdad airspace due to the missile attacks.

​No group or country has claimed responsibility for the attacks. The airport is situated near a facility reportedly used by the US-led anti-terrorist coalition forces in Iraq.