Murderer of Soleimani killed in US plane downing in Afghanistan
Read: 2775

US Air Force use Mi-24 helicopters to simulate enemy in drills
Read: 609 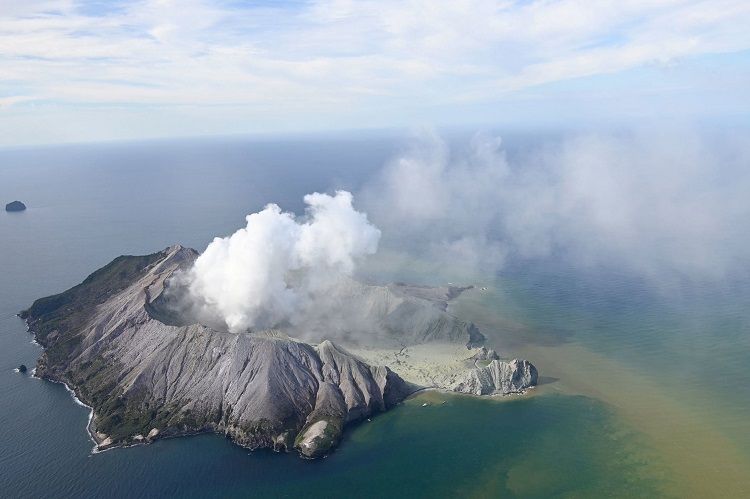 A volcano has erupted in New Zealand, leaving one dead and several unaccounted for, police have said, Eurasia Diary reports citing BBC.

Tourists were seen walking inside the rim of the White Island crater just moments before the eruption.

Police said 23 people had been rescued, but warned the number of dead was "likely" to rise. The area is currently too dangerous for a rescue operation.

White Island, also known as Whakaari, is one of the country's most active volcanoes.

Despite that, the island is a tourist destination with frequent day tours and scenic flights available.