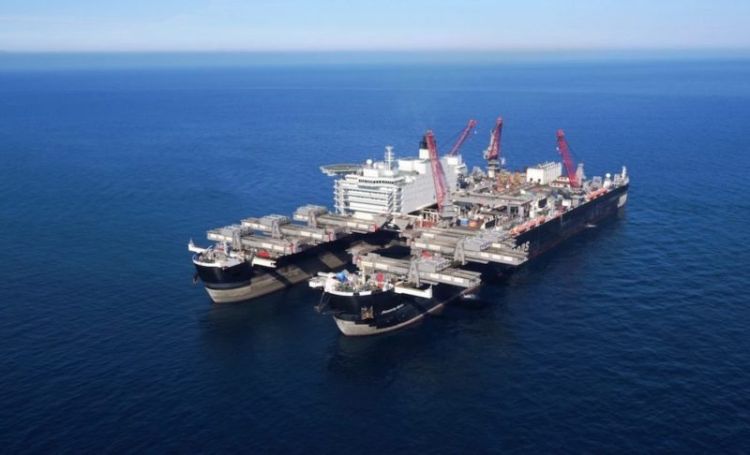 "The sanctions, which would apply to companies building the pipeline project of Russian energy company Gazprom, are modeled after a bill introduced earlier this year by Senators Ted Cruz, a Texas Republican, and Jeanne Shaheen, a New Hampshire Democrat," Bloomberg reported citing two people familiar with the legislation.

"The measure targets vessels that lay the pipeline as well as executives from companies linked to those vessels, who could be denied visas and have transactions related to their U.S.-based property or interests blocked," the agency wrote.