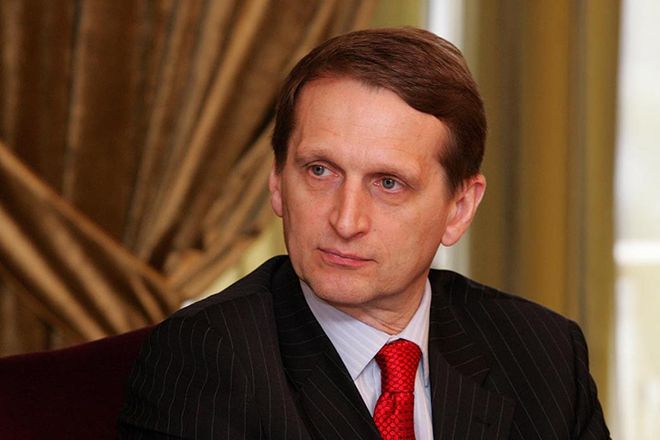 "Russian Foreign Intelligence Service Director Sergei Naryshkin has concluded his visit to Tehran. He discussed ways to boost cooperation in the fight against international terrorism and common security threats with senior officials at the Iranian Intelligence Ministry," he pointed out.

Naryshkin also held a meeting with the Iranian parliament speaker. The parties exchanged views on global and regional security issues, as well as on cooperation between the two countries.