Azerbaijan has right to use its armed forces to take back its legally acknowledged territory - British journalist
Read: 3519 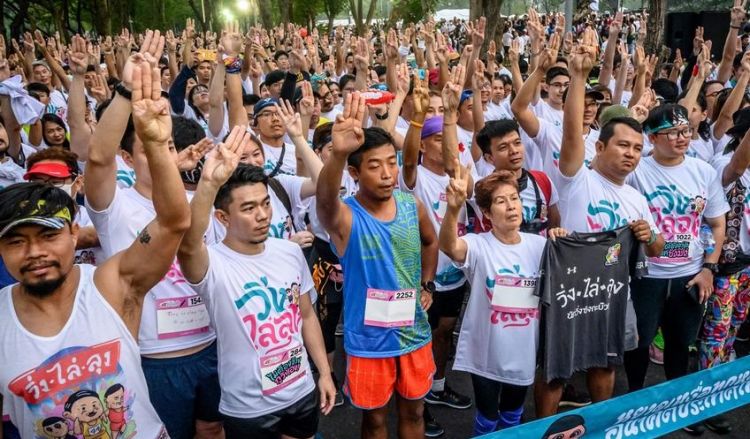 Protesters gathered at a public park for an anti-government run. The number of participants exceeds 10,000 and it is considered the biggest rally since the 2014 military coup, which saw the current Prime Minister and then-army chief Prayut Chan-ocha seize power.

"I want a government that takes care of the people and spends money on our well-being and the environment instead of buying tanks and submarines," one of the runners said.

Protesters chanted "Get out, Prayut" and "Long live democracy."