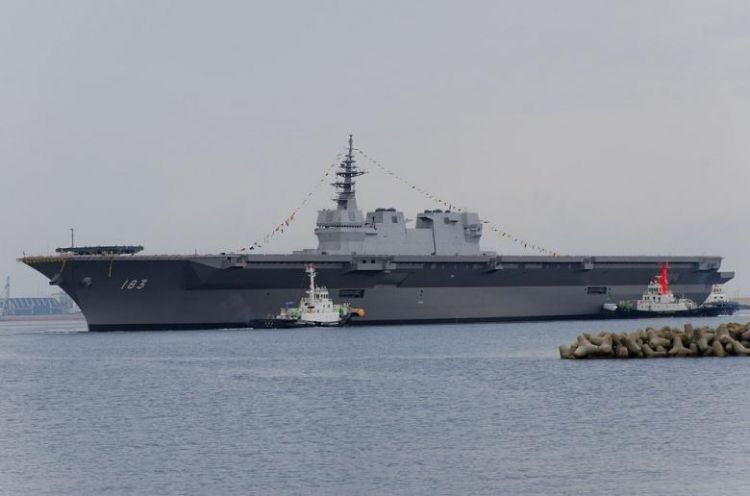 Japan is going to send maritime destroyer and military aircraft to engage in patrolling missions in Persian Gulf, the strait of Hormuz and the Sea of Oman amid the rising tension between the US and Iran in the region.

CGTN informs that Japan’s Ministry of o Finance has separated about 507million yen from fiscal budget (about 4.6 million US dollars) for self-defense forces in the Middle East.

Japanese Prime Minister Shinzo Abe arranged five-day official visits to the gulf countries-Saudi Arabia, the United Arab Emirates and Oman as Tokyo had plans to discuss developing bilateral relations and ensuring safety in the Persian Gulf and the sea of Oman.

Japanese Prime Minister Shinzo Abe and Saudi Crown Prince Mohammed bin Salman considered that the escalation of the tension between the US and Iran should be avoided.

Saudi Crown Prince said that both countries would work together for stability.

Furthermore, Japan will not join the US led-coalition and its naval forces will carry out operation separately in the Persian Gulf.