Peace, prosperity and stability in Azerbaijan is significant for the true realization of international projects and UN 2030 Agenda - Qaiser Nawab
Read: 1211

Russian scientists have found a major weakness of the coronavirus
Read: 634 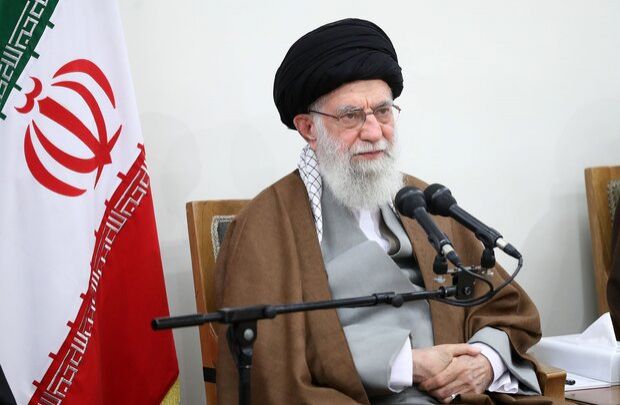 “A country, such as Iran, that is bestowed with energy, mines and various resources and has a critical geographical position and a population of 80 million is always pursued by the greed of other powers,” Ayatollah Khamenei said in a meeting with senior members of Bushehr martyrdom foundation on Monday.

“The Iranian nation is standing firmly, but the revolutionary and resistance spirit should be deeply institutionalized so that it will become the path of the next generations,” the Leader said.